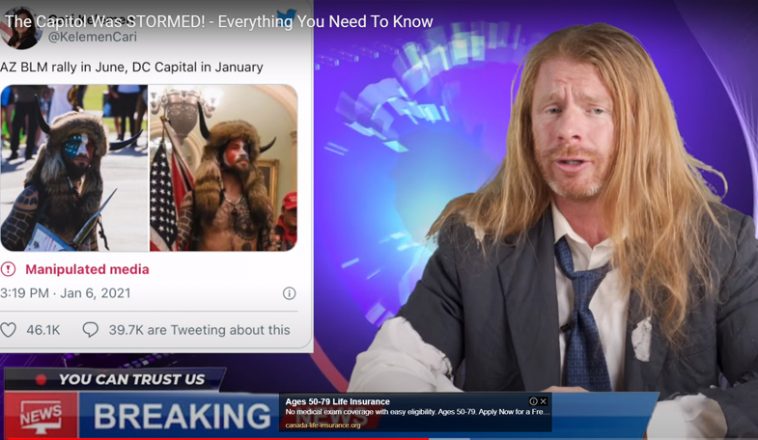 As everyone who has been following American news closely should have noticed by now, the ‘Stop the Steal’ rally on Capitol Hill on January 6 was subverted by Soros-sponsored Antifa activists causing the total breakdown of efforts to halt the Color Revolution that has been underway in the republic since 2016.

It is absolutely shocking that at this stage of the game, after four solid years of outright lies, psy ops and other proven dirty tricks deployed to undermine the republic, that so many people, including former Trump supporters, are incapable of processing the facts which prove this to be so. If you need a reminder that what you read here is not hyperbole, not only was Russia gate proven to be a hoax, but so was Ukraine gate, and the witch hunt conducted on Michael Flynn.

Since the minds of those still in denial are not lacking of an abundance of facts piled in front of their noses, but rather suffer from something that runs far more deeply into the psyche, it has become necessary to leap beyond the mere cold “presentation of facts” and into the realm of satire, where we often find a more powerful quality of truth to reside.

Comedian JP Sears has worked long and hard to create a following and reputation for this rare art of “getting people to laugh at their folly”, and in the following January 7, 2021 video, takes the kid gloves off as he tears down the legitimacy of mainstream narratives pushed by Big Tech, the Deep State and the Media who all want you to suddenly believe that the violence on Capitol Hill was the direct effect of President Trump’s promotion of a coup d’état to stop… the coup d’état.

Pointing out the total absurdity of the situation in the US … maybe the only way to get through to some of the sheep who can’t think for themselves.

DT won in a huge landslide and will continue being president. The trouble makers were antifa. A million people were at that march and only a few trouble makers in the capital. The Congressional goons murdered patriots.

The Capitol was not breached or stormed or assaulted ! There were people on the inside who sent the police home and then threw the doors open. 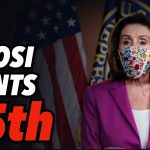 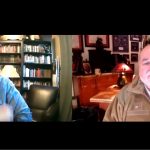