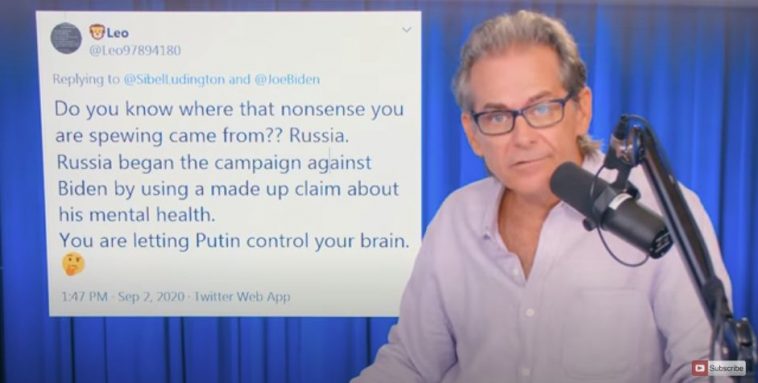 Or Russia-Gate as spelt on his YouTube channel. If you aren’t familiar with him, Dore is both a progressive and a comedian. Most progressives are comedians, but Dore is intentionally funny. As a progressive he is certainly no fan of Donald Trump, regarding him as a symptom of the corrupt system rather than the cure for it, but Dore gets it. While other progressives and mainstream Democrats were peddling the Trump-Putin collusion hoax, Dore was inviting people like Bill Binney onto his show to discuss the Deep State, mass surveillance and parallel construction.

On his September 13 YouTube slot, he takes a broad swipe at gullible leftists and the apparatchiks who are still pushing it. If you validate Russiagate, they’ll use it against you, he tells the former, as they have been doing. Who can forget Hillary Clinton’s moronic slur against Tulsi Gabbard?

Check out Dore’s YouTube channel and his website; you don’t have to agree with him, but unlike most leftists, he doesn’t believe the wind is caused by the trees waving their branches. 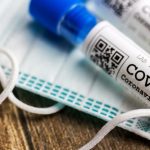 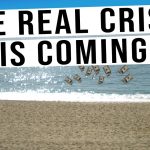