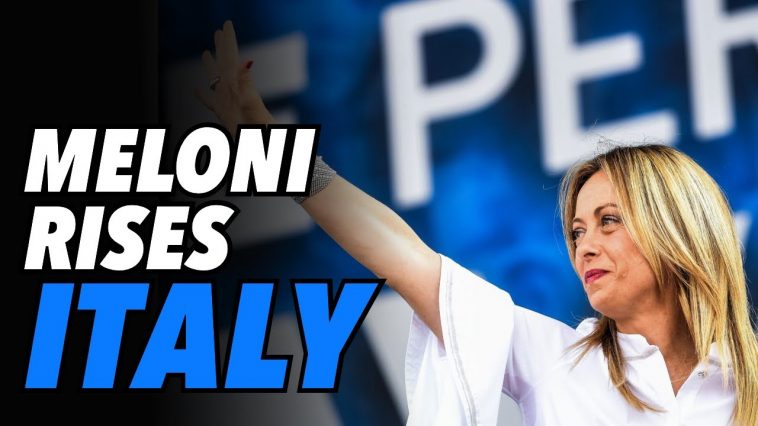 League leader Matteo Salvini is in danger of losing his crown as the undisputed head of Italy’s centre-right bloc, a prospect that could destabilise or eventually even upend Prime Minister Mario Draghi’s government of national unity. Under Salvini’s frenetic command, the League emerged as Italy’s most popular party three years ago and looked likely to dominate the political landscape for the foreseeable future.

As an Italian, the rise in power of Meloni worries me. The tragedy was the maneouvre of Renzi and his supporters and to some extent Salvini, who after several attempts, finally succeeded in bringing down Conte’s government made up of the 5 star movement and the democratic party. Conte was honest and a very capable prime minister and very popular with the people, but because he is an outsider as a politician, his approach to serving his country upset certain political elements which brought the downfall of his government and the replacement by this unelected Draghi government. I support the… Read more »

I agree with you about Conte, his crime was asking for help to Russia, when in the EU it was every man for his own, with the Russian Army going around Italy in the very noses of NATO bases. I am more of leftist leaning, but got to appreciate Conte, I can recognize an honest man when I see it. The general ovation,unexpected, he got when leaving Palazzo Chigi did not leave any doubt he was very loved. https://www.youtube.com/watch?v=X4edu8TGmYg I can understand people with no political formation or even academic formation amongst the populists could not know what to do… Read more »

Indeed there was every reason to believe that Italy’s future was in good hands with Conte.

IMO all this panorama was willingly created by the elites at the top so that in the end the people should have to chose between corporate fascism ( that is Dragui impossing “pandemic laws” with forced vaccinations, forced lockdowns, masks and all that…) anf your classcial fascism of always ( that is Meloni representing Fratelli D´Italia, which is your ole nationalcatolicismo of the ole Axis which allied with Hitler in the verge of WWII…) Do not discard here the hand of The Vatican and the Black nobility. Dragui coming as a savior of Italy´s economy and way of life, after… Read more »

I was astonished Alexnader Mercourisput in doubt this Fratelli d´Italia is not a fascist party. <i>Fratelli was born in 2012 to better represent the more right wing of the People of Liberty with the go-ahead from Berlusconi. Selling to be a traditional right, he bases his ideas on the history and neo-fascist values of the Italian Social Movement, a party founded in the second half of the 20th century by followers of Mussolini from which they copy even the logo, and the National Alliance20.</i> Also, to debunk its alleged “patriotic” character, they met in Catalonia, along with Spanish far-right francoist… Read more »

Well, when I say, “with whom better negotiate face to face”. I really mean “whom they could bully easily…… 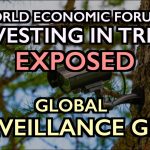 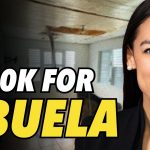