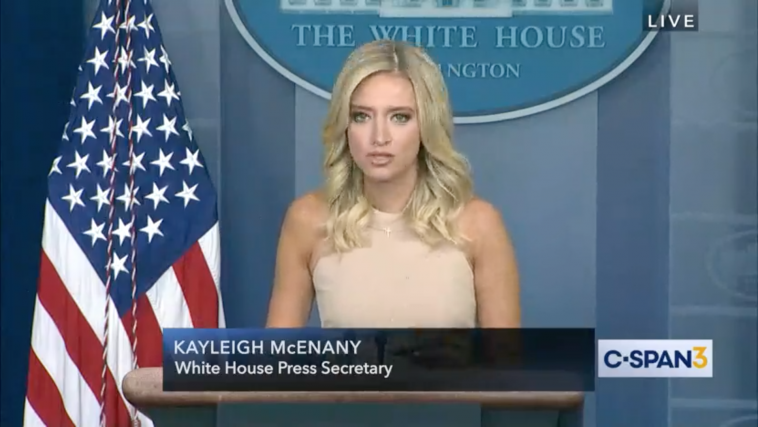 Hillary Rodham Clinton. She was President once, under the assumed name of William Jefferson, her husband, but most of us had no idea that she wanted even more power that a finger in her husband’s back. She tried twice more to be Ruler of the World, in 2008 and again in 2016. I am not usually disposed to being grateful to Barack Obama for anything, but I think I finally found something to be grateful for him about: He prevented HER from becoming Ruler of the World.

This does not mean she has given up, but right now, she is being questioned about her e-mails, and it is increasingly evident that she is actually getting some comeuppance for her lawbreaking and elitist behavior.

Please keep in mind that this is the woman who instructed Joe Biden not to concede the upcoming election “no matter what happens.” Coming from a woman who is quite literally the death of many naysayers, it would seem apparent that there is a Plan. It would further seem apparent that Hillary knows the Plan and is a big part of it.

However, she has to get through the likes of Kayleigh McEnany, the Trump team and a whole lot of Americans if she is going to succeed. This video shows some of the opening blows, delivered by the beautiful and tough-as-nails White House Press Secretary.

Always good Duran, that’s Why I reserve my judgement until I see your selected hosted posts or your podcasts which are invaluable. One important observation. On your hosted posts and less so in pod casts the notion of the US president being an extremely powerful position. It potentially is if one wants to get ones heads blown off but in reality the apparatus of state caters for the subversion of the elected leader being able to disrupt the two most important avenues of power, which are monetary policy and foreign policy. Are you aware that in real world terms the… Read more » 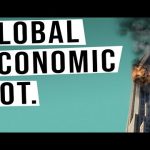 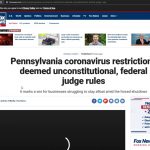