Anybody ever doubting that American news is managed ought to be able to see that this is the case today. Consider these three splash pages, whose screenshots were taken within seven minutes of one another at 01:30AM Eastern Daylight Time, October 15, 2020:

Now, let’s look at our favorites among the Left, the Clinton (oops, Cable) News Network, a.k.a. CNN:

And finally, Fox News, which is apparently the sole major news network carrying the story we are pointing at: 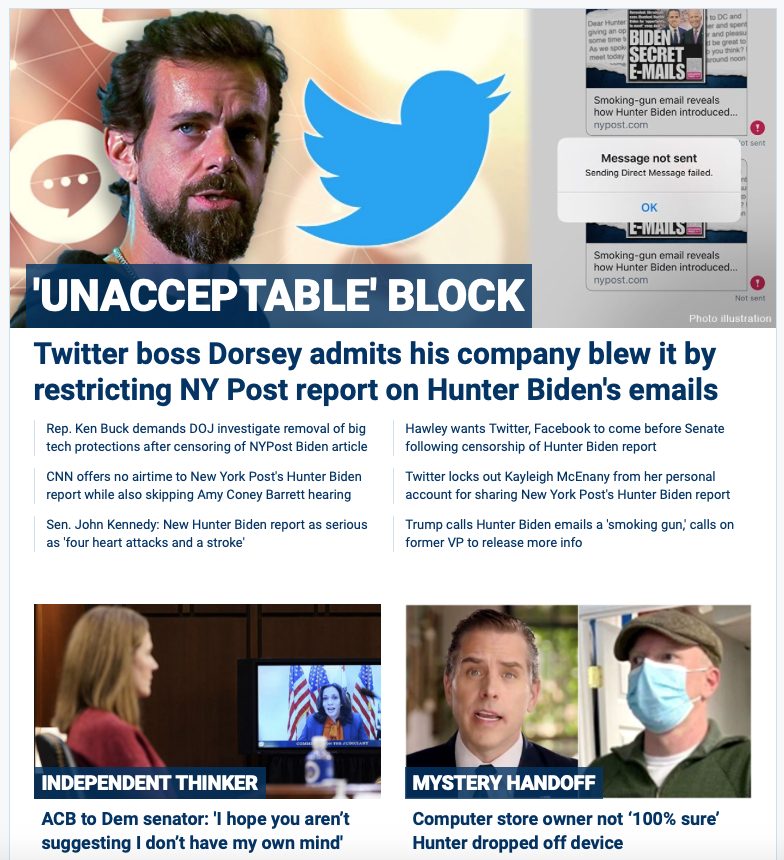 Yes, there it is. Twitter’s boss admitted restricting reposts of a report about Hunter Biden. In other words, the social network was preventing people from retweeting the story after it broke during the afternoon (US time) on Wednesday. 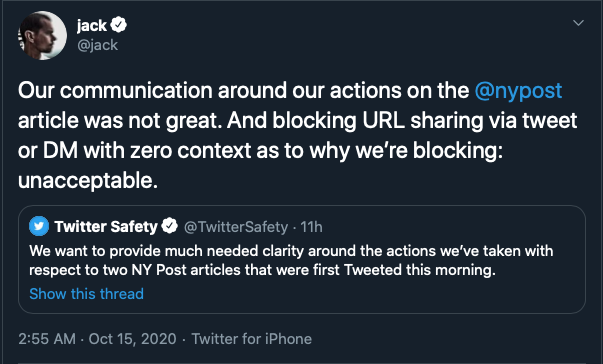 The time stamp of 2:55AM is Moscow Time (where I live as I am writing this), and it translates to about 7:55PM Eastern Daylight Time (the time in New York, Washington, DC and other big East Coast cities.)

Twitter was not the only social network involved in blocking retransmission. Facebook was also doing this, but where Facebook tried to maintain some semblance of non-involvement (their algorithms are perhaps a bit more subtle), Twitter’s CEO admission says very plainly that the company was playing editor, and of course as far as conservatives are concerned, a partisan editor at that.

Twitter’s censorship is also extremely aggressive, especially among its users who are true “influencers” by what they repost. Consider the experience of White House Press Secretary, Kayleigh McEnany, who told Sean Hannity about her adventures with Twitter:

“It’s not a temporary blockage,” McEnany told host Sean Hannity. “When I log on to my Twitter account,  it says I’m permanently banned. They essentially have me at gunpoint and said unless you delete this story, a news story by the New York Post, I cannot regain access to my account.”

McEnany was locked out of her account after she shared the Post report, which contained a purported email between Hunter Biden and an adviser to Ukrainian energy company Burisma Holdings, who thanked the younger Biden for “giving an opportunity” to meet then-Vice President Joe Biden.

“This was a news story with emails, pictures of the emails … even the Biden campaign does not dispute the authenticity of the emails,” McEnany said of the report. “Meanwhile … the ayatollah of Iran [is] tweeting ‘death to Israel’. This is permitted on Twitter, but an email that is reported … by the New York Post, a credible outlet, you are not allowed share that information.”

CBS and CNN are also participating in the hiding of this information, but in more subtle style, since there is simply no mention of it on their splash pages. I even followed links to see if there was a veiled reference to the Hunter incident. There was not.

We should of course get into what this controversy is about. Here is the story, run by the New York Post, in a nutshell:

Hunter Biden introduced his father, then-Vice President Joe Biden, to a top executive at a Ukrainian energy firm less than a year before the elder Biden pressured government officials in Ukraine into firing a prosecutor who was investigating the company, according to emails obtained by The Post.

The never-before-revealed meeting is mentioned in a message of appreciation that Vadym Pozharskyi, an adviser to the board of Burisma, allegedly sent Hunter Biden on April 17, 2015, about a year after Hunter joined the Burisma board at a reported salary of up to $50,000 a month.

“Dear Hunter, thank you for inviting me to DC and giving an opportunity to meet your father and spent [sic] some time together. It’s realty [sic] an honor and pleasure,” the email reads.

An earlier email from May 2014 also shows Pozharskyi, reportedly Burisma’s No. 3 exec, asking Hunter for “advice on how you could use your influence” on the company’s behalf.

The blockbuster correspondence — which flies in the face of Joe Biden’s claim that he’s “never spoken to my son about his overseas business dealings” — is contained in a massive trove of data recovered from a laptop computer.

Oopsie! Looks like Joe Biden IS involved in corrupt Ukrainian business dealings, after all!

This obviously is a blow to the narrative the VP and presidential candidate has maintained for quite some time; that he had no involvement with his son’s business dealings. The MSM, which is clearly supporting the Democrat candidate’s run for the presidency, is running cover.

We present this video clip to add a little information about the topic, from Tucker Carlson. The actual issue of what Hunter and his father did may appear in another piece.

This should not be surprising to most of you who read this. After all, since you read The Duran, you already know that the MSM is generally full of nonsense. We get called “Russian Propaganda” because we dare to step out of the mainstream narrative. Fox does steps out of the narrative too, at least somewhat, but Fox is based wholly in the US, where The Duran is based in Nicosia, Cyprus (not Russia!) and this makes it easier for the American propaganda machine to throw rocks at us.

To that silly narrative, we do not have to defend ourselves – after all, we did not create the mess that is the increased siloing of American political opinion and discourse, where Fox viewers live in their own world, CNN’s in theirs and so on. The “what planet did you heart that report from?” question probably flies around equally on both major “sides” in the Presidential runup. This is a scary divide but there is nothing that can be done about it.

News media corporations are corporations, with managers and editors who set the viewpoint that the news outlet adheres to. No news outlet is completely unbiased, simply because people write the news and report it, and so there is always some degree of personal interpretation.

This fervor leads to a clash when one group of adherents meets a group with a different set of guiding political principles, and that is what we started to see with the riots and it is continuing and deepening now.

Russia didn’t do that, America. You did it to yourselves.

HIDE AND SPIN, AS THEY ALWAYS DO
WE THE PEOPLE, WHOM THEY THINK ARE UNEDUCATED ANF NOT WORTHY TO VOTE
ARE ON TO THESE ELITIST PRIGS !
MEMO TO CNN, et all of these MSM MAGGOTS AND FB/TWITTER
REAL AMERICA WILL RE-ELECT PRESIDENT TRUMP IN A TSUNAMI LANDSLIDE!

Don’t you just love it when the MSM gets caught with their proverbial pants down .LOL
It’s also called the chickens coming home to roost .

MSM is caught so often with its pants down that I’m surprised Facebook hasn’t banned it for obscenity.

Oh, I forgot. Facebook IS mainstream. (mainlining nasty drugs into its readership) 😉 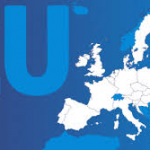 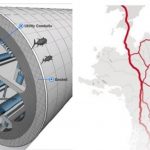