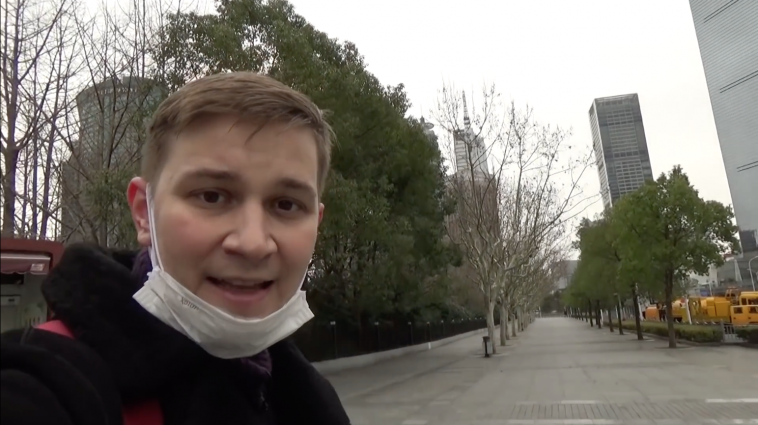 The video you are about to see is made by a gentleman named Anton “Lyadov” Gerzen. He is a Russian on-the-ground investigative reporter that goes “on scene” to various places such as North Korea, where people just generally do not go, for reasons of danger or arrest.

Here he went to the Hubei Province in China, and intended to get as close as possible to Wuhan, the source of the novel Coronavirus outbreak when it started. This report is dated February 17, 2020, which is before all the craziness we have now started,

The video was of course originally in Russian, but I provided the Engflish translation that is used.

It is important to try to keep a running historical perspective, especially in the situations like in the United States, where there is so much input regarding this issue that is difficult to ascertain what is true and what is false. The imagery we see here in China shows much of the magnitude that was applied to dealing with the virus, which was also done in America during our lockdowns,

This video may raise more questions than give answers, but it was made before COVID became a political issue in the United States and it was not made by an American – only translated and interpreted by one.

Many thanks to Anton for his tremendous efforts in collecting this footage. 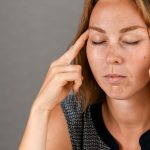