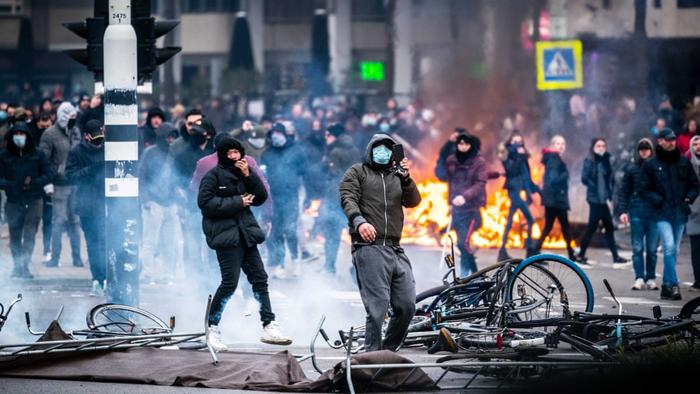 A top court in The Hague issued a “shock” ruling that curbs the power of civic authorities to impose sweeping coronavirus-related curfews which should have significant reverberations legally for similar scenarios in other countries.

“The curfew must be lifted immediately,” the court said in a statement, underscoring that the Dutch government is abusing its powers by violating freedom of movement and assembly in particular. The pandemic curfew must be reversed immediately, the government has been told, which comes after weeks of fierce protests by an angry population which seems to have rejected it in unison.

In the official court statement, the Hague deemed the invocation of the Extraordinary Powers of Civil Authority Act to impose a national curfew is not justified on the basis of the COVID-19 emergency. The law allows the government to circumvent normal legislative channels to impose curfew in “very urgent and exceptional circumstance”.

“The Preliminary Relief Judge ruled that the introduction of the curfew did not involve the special urgency required to be able to make use of the [act],” the Hague said. One key issue cited is that the government had plenty of time to discuss and consider such a curfew through the normal legislative process, thus “the use of this law to impose curfew is not legitimate,” according to the ruling.

The Netherlands’ curfew had been among the most draconian in Europe and the world. While early in the pandemic during the first wave of lockdowns a number of countries had imposed such curfews, since January 23 Dutch citizens were ordered to remain home between the hours of 9pm and 4:30am, which would result in steep fines if violated. It was to be in effect until March 2.

While there were “exceptions” in cases of medical emergencies or work deemed “essential”, Dutch citizens by and large were outrage, expressing their frustrations through multiple nights of protests and rioting, which resulted in hundreds of arrests.

The Hague ruling was triggered by the Virus Truth Foundation filing a lawsuit which sought to get the curfew overturned as a violation of civil rights and the national Constitution.

Meanwhile, in a sign of a continuing legal fight to come… because “science”:

Virus Truth Foundation noted on its website, “We fight for the preservation of a democratic constitutional state in which our children still have the opportunity to develop themselves in freedom and to live a life with their own beliefs and opinions.” It’s hailing the ruling as a major victory.

Crucially this had been the first such curfew imposed on The Netherlands since World War II, which is in part why it was greeted with such hostility among the public. Demonstrators noted it was neither wartime, nor is the country under threat of invasion.

We must all end this tyranny. Who are these people who are telling us that they know best? We are free humans, we have our own choices, we are the ones who should determine how safe or not our lives are. Governments need to stop nannying us – most of us can make decisions when we are given the full facts, not all of us are sheep. As I see it, we are not being given true FACTS, we are being given “spin” on just about everything regarding viruses and vaccines from governments worldwide. Time to stop it.

yes, and I hope that if and when it’s stopped, that we collectively hold the sociopaths who created this ‘gain-of-function’ engineered virus and plandemic to account, by taking them to the Hague in chains, and trying them all under the Nuremberg Code for WAR CRIMES.

This information may be useful:

Crucially this had been the first such curfew imposed on The Netherlands since World War II, which is in part why it was greeted with such hostility among the public. Demonstrators noted it was neither wartime, nor is the country under threat of invasion. Well done Dutch citizens! Now, don’t sit back and rest on your laurels. Go forth & execute these treasonous politicians who serve outside globalists interests with impunity. This shit will NOT end until heads fcuking ROLL like a bowling ball hurtling down the lane to hit the pins. As we say in weight lifting & extreme… Read more »

Oh for criss sakes I spoke too soon. Was the court ruling reversed by treacherous Dutch bureacrats?? Unfcuking believable!!

The Dutch court has reinstated the COVID-19 curfews initially removed. The court has overturned a ruling handed down hours earlier ordering the government to lift the “illegitimate” measure immediately.

If this doesn’t prove that government will do what they want and those in it believe they own other human beings and get to dictate their rights, I’m not sure what does. We need to wake up as humanity. Government is slavery and it is so in every single country.

To say something about the arguments used in the court case.

I think the plaintiffs successfully argued that all corona measurements (like the curfew) are based on predictive modelling for the new corona-variants that have cropped up, of which the English variant is the most prevalent. It is the same kind of modelling that has been scrutinised last year, when models predicted millions of deaths in the US alone, and (I believe 500k) in the UK.

The state was unable to present actual data and had to admit that the curfew was based on models.

I think the plaintiffs successfully argued that all corona measurements (like the curfew) are based on predictive modelling…The state was unable to present actual data and had to admit that the curfew was based on models. Once again, it’s high time that citizens in the allegedly democratic First World demonstrate to their elected (selected) leaders who are their god damn bosses: We The People. I tire of the weakness of the collective sheep. It’s waaay past the time for treasonous, corrupt bureaucRATic heads to roll like a bowling ball. Heck, in some countries in Africa where you have ruthless crimes… Read more »

When will the “Western” sheep citizens realize that “the state” is a euphemism for the elite 1% who control their puppet presidents & prime ministers. To paraphrase Victoria Nuland in regards to the EU, “Fuck the State! Citizens first! Always!” 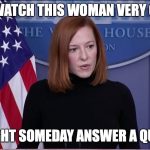 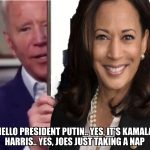