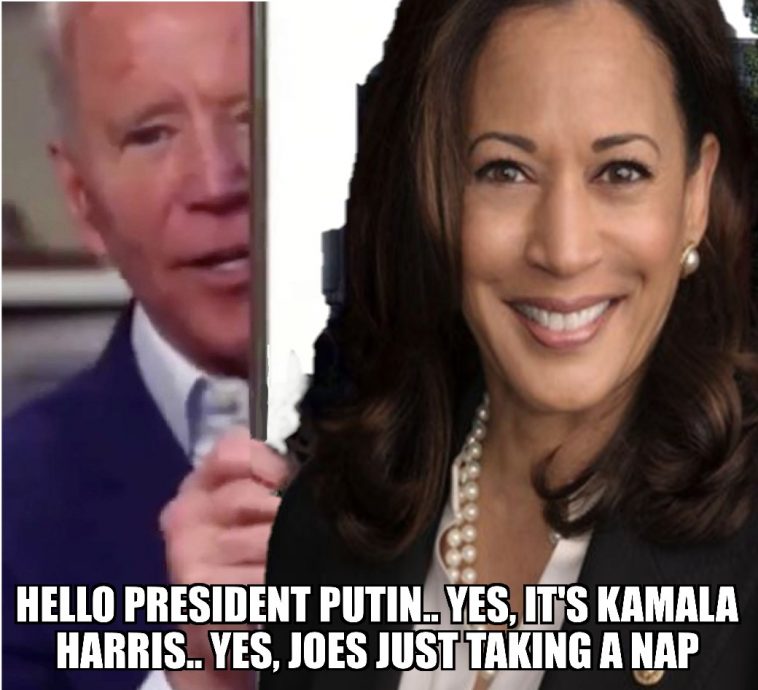 Vice President Kamala Harris has begun to make calls on behalf of President Joe Biden, raising questions about his ability to do the job of President.

Vice President Kamala Harris spoke today with President Emmanuel Macron of France, and expressed her commitment to strengthening bilateral ties between the United States and France and to revitalizing the transatlantic alliance. Vice President Harris and President Macron agreed on the need for close bilateral and multilateral cooperation to address COVID-19, climate change, and support democracy at home and around the world. They also discussed numerous regional challenges, including those in the Middle East and Africa, and the need to confront them together. The Vice President thanked President Macron for his leadership on the issue of gender equality and for France’s contribution to NASA’s Mars 2020 Perseverance rover.

It is bizarre for a Vice President to be making contact with key world leaders just weeks into a new administration.

The President has also still refused to call the Prime Minister of Israel, Benjamin Netanyahu.

In 2020, Biden called himself a “transition candidate,” raising eyebrows about his commitment to the job and his ability to serve his full first term, let alone a potential two.

Some have also noted how Harris may be setting up to lead the U.S. delegation at the G8 in June, especially if Biden is still busy playing Mario Kart.

Wasn’t it obvious this would be the way things went?

Easy Lay can call, but who will listen?

Don’t you just love that? Kamala wants to support democracy. How quaint! This from the vice-president of a party whose members systematically colluded with local state politicians, the judiciary and the media to annul the votes of 70 million Americans in the most brazen power grab since Hitler arranged to have the Reichstag burned down. Yet this brass-necked besom has the absolute gall to want to further democracy, with Macron, of all people. Macron, who not so long ago was using riot troops to quell, injure and maim his own people who were unhappy that he, the Rothschild globalist banker,… Read more »

More from this guy in PA…

Just saw the news that Kamala made telephone calls to Macron and Trudeau pledging the US support for many things and promising to work closely etc. Surely this is the task of a US president (should he be able and healthy). Who will she call next Xi or Putin?Perhaps jumpin Joe is not exactly jumpin at the moment. So I made a little video of a future ‘Madame President’
https://youtu.be/ml9PMNji89U

Madam President 2 : There is a feeling that the plan is to elevate Kamala to the Presidency as most folk understand Joe Biden may well be in a position well above his energy and intellectual capacity. She is now on the line to foreign leaders pledging support!  https://youtu.be/ml9PMNji89U 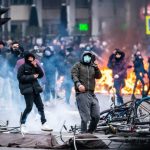 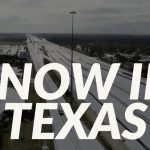