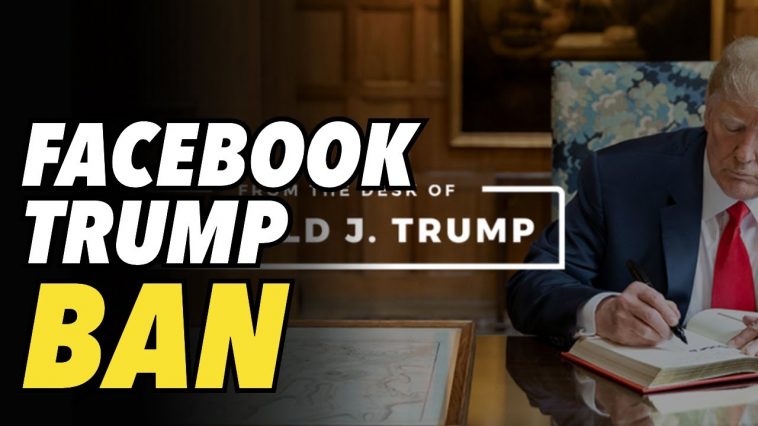 ****News Topic 399*****
Facebook Oversight Board upholds Trump ban, but says it was ‘inappropriate’ for site to make suspension indefinite

Facebook Oversight Board upholds Trump ban, but says it was ‘inappropriate’ for site to make suspension indefinite

Facebook’s Oversight Board has upheld the social network’s decision to ban Donald Trump following the January 6 storming of the Capitol, however it criticized the way in which Trump was banned in vague and indefinite terms. In a statement on Wednesday, the board announced that it “upholds Facebook’s decision on January 7, 2021, to restrict then-president Donald Trump’s access to posting content on his Facebook page and Instagram account.”

From the Desk of Donald J. Trump

Over the past four years, Donald J. Trump’s administration delivered for Americans of all backgrounds like never before. Save America is about building on those accomplishments!

Everything about Sugarboy and his creation is based on lies, phonyness and showmanship. Of course everybody who works for FB is paid by people like Soros and Billy Goats and others of their ilk. It’s painfully obvious that the infamous “independent” “fact” checkers are paid shills – the grunts implementing censorship and truth fighters. Eventually (soon, I hope) they will break up the Big Tech Tyrants just as they broke up MaBell. It’s way past time. EXPOSED: Facebook’s Independent C-O#VI&D Fact-checker Site FactCheck.org Funded By $1.9 Billion Vaccine Lobby | GreatGameIndia Posted: 02 May 2021 09:00 PM PDT A so-called independent… Read more »

Last edited 1 month ago by Helga I. Fellay
1
Reply

The Ministry of Truth wouldn’t know what the truth was if it came up and bit them on the backside.

Good evening and thank you for great shows.
We have lately a lot of censorship and political correctness in Canada and USA.
I emigrated from Eastern Europe to be free and have freedom of speech.
Now, sometimes I feel like I am living in country run by communist party.
So sad.
P.S. Enjoying your show and political analysis every week.
Tx., sincerely Ladislav.

Ladislav, You should have had a compass when you emigrated from Eastern Europe. You walked in the wrong direction, if freedom, and freedom of speech was what you were looking for.

Trump should create his own alternative Presidency of the USA with his own “White House” and Government Administration.

I like the idea of Gab, but the Founder Andrew Torba is a bit “Born Again Christian” Jesus-crazy and likes to put down his free-speech competitors at every opportunity. I think he will end up being as bad and crazy as Dorsey, or even worse.

That is the reason I hesitated when someone urged me to join Gab. I somehow felt that Gab was more of a Christian cult than a platform open to ALL.

It may be useful to you to read this, written over 20 years ago at the start of the push towards a totalitarian society – which is what the World Economic Forum, The New World Order, and people like Gates, Soros, Zuck, Dorsey and so on have in mind for us all. I see Torba as trying to push back on these plans by getting people to think about the Christian religion and how it is being pushed aside in order to get Marxism across the line. 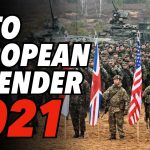 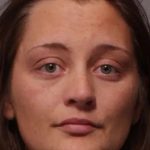