Gohmert’s lawsuit to undo Biden’s election has been tossed in Texas by a Trump-appointed judge A federal judge has tossed out a GOP-led lawsuit aimed at empowering Vice President Mike Pence to unilaterally overturn President-elect Joe Biden’s victory, contending that the plaintiffs – Rep. 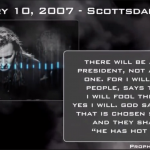 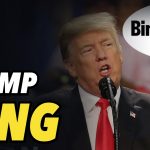