The committee authorized chairman Sen. Ron Johnson (R-WI) to issue notices for taking depositions, subpoenas, records requests, and testimony related to the “Crossfire Hurricane” investigation – along with the DOJ Inspector General’s review of said investigation, as well as the “unmasking” of individuals connected to the Trump campaign, transition team, and administration, according to Fox News.

How utterly annoying…Still wasting time with this hysteria – as if the country didn’t have enough problems already. But…the show must go on, no matter how boring. 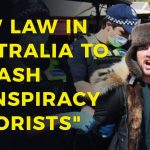 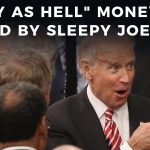