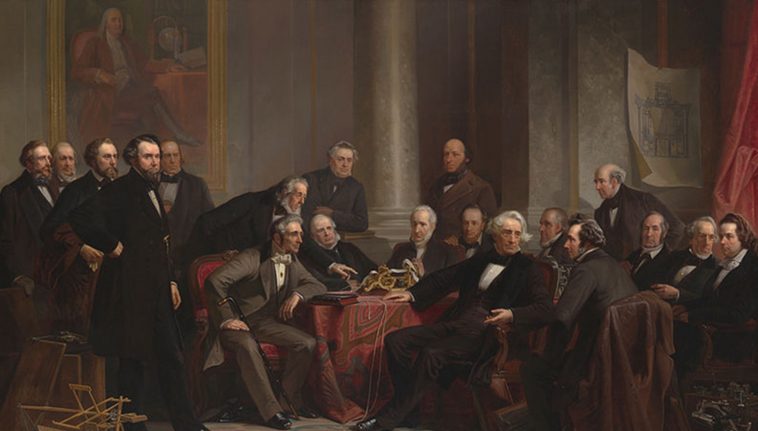 In this lecture delivered as part of the Rising Tide Foundation series “Towards an Age of Creative Reason”, Canadian Patriot editor Matthew Ehret introduces the fight to establish a cultural revolution in the arts and sciences initiated by Benjamin Franklin, and a small international network of co-conspirators of the 18th century which was then understood to be the vital ingredient for the new republic’s ongoing survival.

Every great thinker from Plato, to Cicero to St Augustine, Dante, Cusa and Ben Franklin asked the questions: 1) How can a nation of self-government endure unless the culture shaping each generation be tuned in such a way that individual citizens can be brought to recognize the timeless truth that their personal happiness and freedom is contingent upon the happiness and freedom of their nation as a whole? 2) How can the sacredness of individual liberty exist if the General Welfare principle is not also defended and enshrined as equally sacred?

Such is the nature of true sovereignty and the basis upon which any democracy can endure.

The inability to resolve this problem has been one of the deepest weaknesses of the American psyche which has caused generations of citizens to fall for either accepting fascist policies on the one hand (as seen in today’s embrace of WHO-mandated shutdowns of the economy “for the greater good”) or assume that ALL cases of “big government” are intrinsically evil. This prejudice has been applied to “big government Presidents” Lincoln, FDR and JFK who are labelled “tyrants” or China which Austrian School libertarian followers of Trump have been induced to think is the cause of all the world’s problems.

Since the historic enemies of the USA (and all of civilization for that matter) understood this weakness and have exploited it for over 250 years, shouldn’t you come to understand it too?

This class introduces some major battles of universal history, and analyzes over a dozen paintings to gain insights into the nature of creativity, intention, and irony as it is expressed in the domain of visual arts, and sciences extending from Franklin’s discovery of electricity, to the role of a Pennsylvanian Quaker who rose to become the founder and President of the British Royal Society, creating a new generation of revolutionary American painters on the one side and challenging the essential character of the British Empire itself from within.

Matthew Ehret is the founder of the Canadian Patriot Review and author of the Untold History of Canada book series. He can be reached at canadian.patriot.press@gmail.com 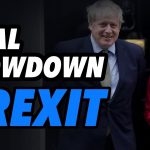 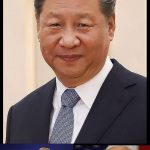