In 2007, former American four-star General Wesley Clark appeared on a PBS news show to expose a secret plot to destroy seven countries in five years. This was based on the Yinon plan to destroy independent Muslim states to allow the expansion of Israel. It was supported by the American oil industry to secure new oilfields and the powerful military industry that always seeks new conflicts to generate easy profits. Six of these seven countries have now been destroyed and President Biden plans to finish this task.

“A Clean Break: A New Strategy for Securing the Realm”; Wikipedia; https://en.wikipedia.org/wiki/A_Clean_Break:_A_New_Strategy_for_Securing_the_Realm

Related Tale: “The Destruction of Libya in 2011”: https://www.youtube.com/watch?v=n5Lh4HUyudk&t=0s

“Lebanon is sinking economically, and pulling Syria down with them”; Steven Sahiounie; The Duran; November 8, 2020; https://theduran.com/lebanon-is-sinking-economically-and-pulling-syria-down-with-them/

Yup….some wag suggested this to be the new flag for “The Empire” 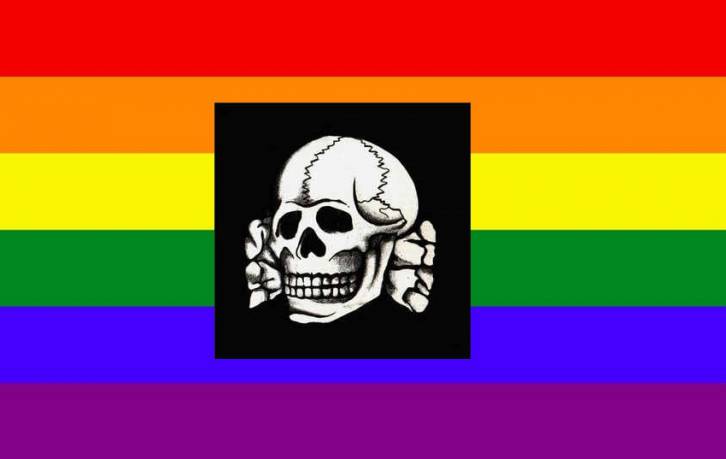 What do you mean “new”? It is older than Hades, and certainly older than the United States. This was always the secret flag of the US Pirate State, with its capital in Barataria, founded by the pirates and buccaneers (under license from Great Britain/England). Then, when they outgrew it, they moved to Washington and became the state. (Barataria and Privateering JeanLafitte.net http://jeanlafitte.net/Barataria.htm) The Skull and Bones Society, where the current broods of pirates and psychopaths (a tautology) are bred, does not even keep it all that much of a secret. The rainbow addition is a nice touch but sexual deviants… Read more »

Haven’t I seen that totenkopf on a few thousand Ukrainian troops mixing in with NATO dog trainers?

Since it’s all the rage, we’ve decided to sue Youtube for publishing our photo in their video without our permission.

Nothing to see here. It’s settled! ChiRanSia is the New World 2.0 in all its glorious development, social, diplomatic, cultural & economic potentials. EurAsia is the place to be, baby! Good riddance to 5-Eyes, the EU & all of Lord Ziostein’s cucked vassal states. We ain’t gonna miss you. That’s for sure. Why? Because China, Russia & Iran are the guarantors of the new “New World Order”. And there ain’t anything nobody in London, New York, DC, Brussels or Tel Aviv can do about it. Behold the good newz for the Persians as well as the rest of humanity. —>>… Read more »

After listening to Lindsay Graham summing up the dreams of US empire, I am even more relieved in the knowledge that America’s decline as China/Russia assent will never materialize. US colonial dreams of uninterrupted hegemony are creepy in the extreme. 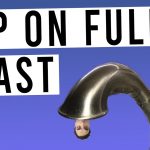 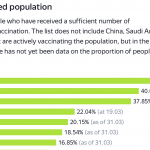