The drills took place near the Bay of Bohai Bay whose location in proximity to the Korean peninsula is shown on the map below. 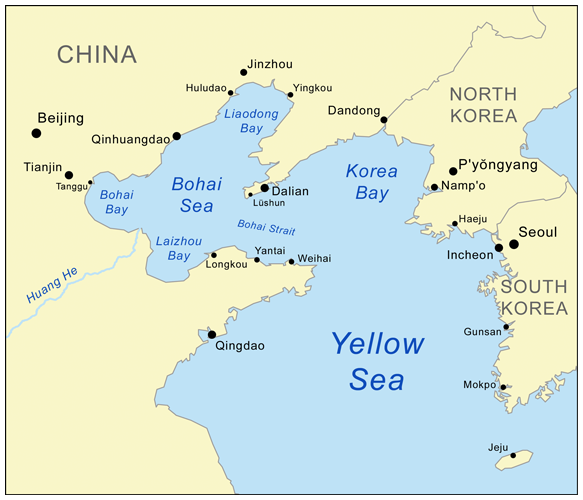 According to the Chinese Defence Ministry,

“In the past, our strategies and guidelines focused on territorial air defence. Now we are shifting our attention to honing our ability in terms of long-range strategic projection and long-range strike”.

China has further stated that the successful test was to coordinate measures in the event of a “surprise attack” as well as to secure defensive beyond China’s borders.

The drills are symptomatic not only of a Chinese nation which is becoming increasingly concerned with the geo-politics and security issues of global affairs, but also one which will not tolerate any war on the Korean peninsula.

China has made its position clear that it will defend North Korea against an unprovoked US invasion or strike but that China will equally not tolerate a first strike by Pyongyang.

READ MORE: China says it will defend North Korea in event of US invasion

China has previously admonished North Korea and the United States to stop “irritating each other” but these remarks have clearly fallen on deaf ears.

In May of this year, North Korean media released a threatening statement to China which is something of a departure from its usual anti-American rhetoric. That being said, North Korea and China are not on good terms and in many respects, Kim Jong-Un’s leadership in Pyongyang has represented a nadir in Sino-DPRK relations.

According to the piece  originally published this May in KCNA,

“The DPRK will never beg for the maintenance of friendship with China, risking its nuclear program which is as precious as its own life, no matter how valuable the friendship is”.

“China should no longer try to test the limits of the DPRK’s patience… (and) had better ponder over the grave consequences to be entailed by its reckless act of chopping down the pillar of the DPRK-China relations”.

In this sense, China is in no way standing up directly for Pyongyang’s interests in opposing war. Rather, China is asserting its rightful authority over its own regions in the name of securing its own peace and that of nearby countries, including South Korea.

China’s missile tests also convey a clear message that Beijing will not tolerate any US military mischief in the region which is, after all, China’s own geo-strategic backyard.

China Military Online released the following photos of the drills. 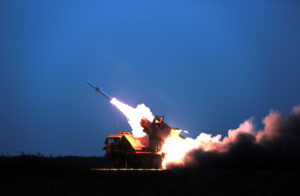 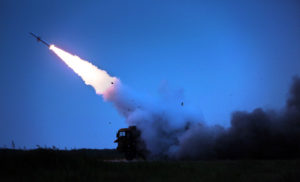 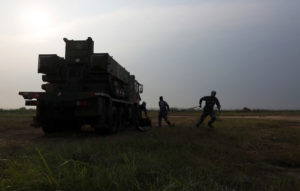 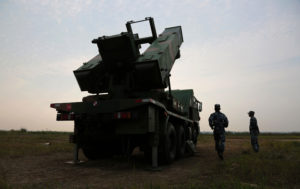 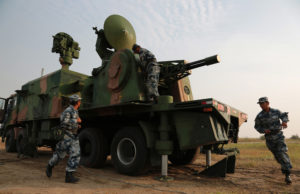 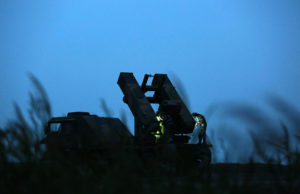 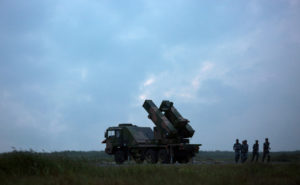 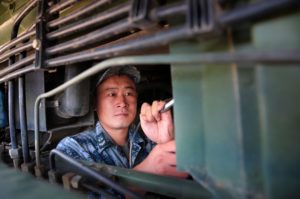 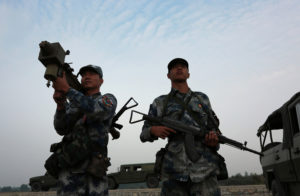 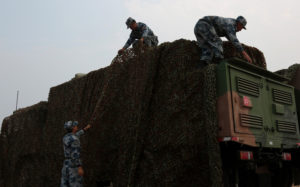 The message China has sent is beyond doubt. If anyone seeks to ignite or in the case of the Korean peninsula, re-ignite a war, China will respond and will not allow those who started the war to finish it.

The last time that China drew a red line on the Korean peninsula, they pretty much got to say all the final words.
Round two anyone? Yankee coward schmucks – that means you.

let hose who have ears hear

my neighbor’s mother makes $70 an hour on the internet. she has been fired from a job for 10 months but last month her revenue was $18097 just working from home for a couple of hours every day. check
http://www.GoogleFinancial350CashJobsTopWish/Home/Wage….…