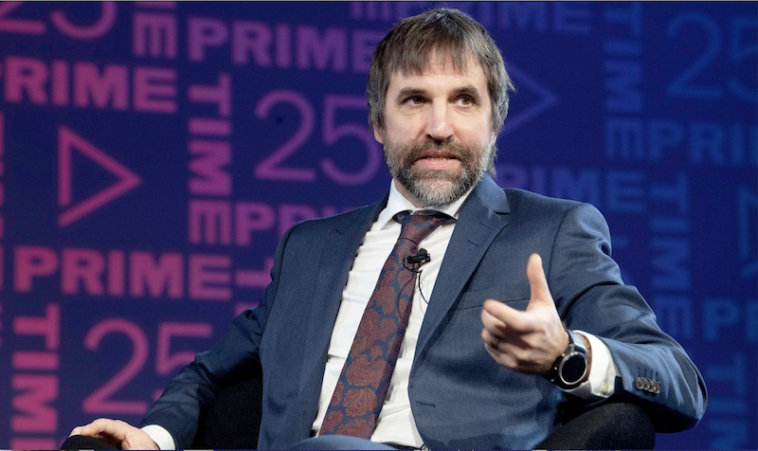 Here is the roadmap that governments around the world have used to create the Cult of COVID:

Political leaders have used the COVID-19 pandemic to reinforce and strengthen their powers and ensure that their subjects will be willing to submit willingly to measures that would not ordinarily be under consideration, for example, an untested, highly experimental vaccine and the extraordinary use of police powers.

But it’s quite okay for Trudeau to insult world leaders in our name, such as calling President Putin a killer, or Xi Jinping a dictator? How about Trudeau mocking Trump at a Nato conference? He can dish it out but his pretty boy ego apparently cannot take it. Seems like Trudeau’s skin is paper thin.

Who cares about Trudeau? He’s just a puppet to pull out of someone’s pocket to entertain the masses. With so much company, at lease he’ll never be lonely.

Once was a saying–If you cannot stand the heat, get out of the kitchen. Political parasite like this gy uy need to move on and save working folk a lot of money.

Those people pathological ‘Lie, Cheat + Steal’ besides been total incompetent inept POSs…..but the most disgusting thing is if they called out…they are such cowardly whiny petty backstabbing treacherous little bitches and they despise democracy and specialy those pesky ordinary commoners that’s why they are ALL at heart full-blown Fascists.

Important information from the UK:

Clearly mainstream media is controlled. Now to shut down any and all media that they do not control. Soon they will ‘shut down’ the people with social scores, electronic harassment or electronic death. Stay at peace, brethren, many of us may meet on the other side. Stay to peace and let love strengthen your inner man.

Thanks for calling out the direction that we are heading. Extreme government control? Control of the press? Control of social media content? If Trudeau giving money to the press is any indication, then, yes, we are headed that way.

Welcome to the 21st Century ‘Zionist’ Version, of Neo-Nazi Fascism with a vile and vicious vengeance, in the UK, EU. Balkans, U.S.A. S.America, Canada and the world in general. We ‘The 90% population’ are all SCREWED, BIG TIME!!! 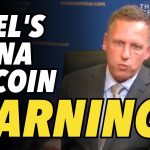 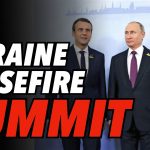