ISIS is now officially destroyed as fighting force in both Syria and Iraq. While small pockets of ISIS terrorists and lone-wolf attackers are still roving in both countries, as a battle capable force, ISIS is now effectively dead and along with it, the notion of its always illegitimate so-called “Islamic State”.

After the liberation of the majority of Deir ez-Zor governorate, including Deir ez-Zor city, ISIS retreated to the town of Al-Bukamal, sometimes referred to as Abu Kamal on the Syria/Iraq border which was recently liberated from ISIS by Iraqi Armed Forces and Iraq’s volunteer anti-terrorist Popular Mobilisation Units. 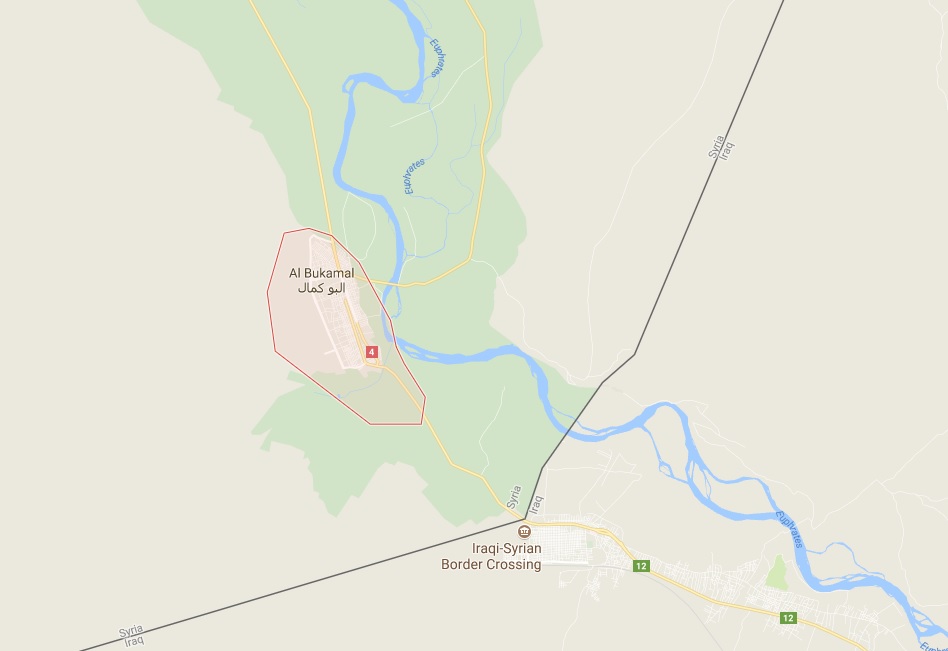 The anti-ISIS operation was over in a matter of hours after the joint operation by Syrians and Iraqis overwhelmed the demoralised and weak remnants of the once powerful ISIS terror force.

While Syria still has to contend with pockets of ISIS and FSA fighters in Hama, parts of Homs and the increasingly militarised south western parts of the country near the border with the illegally Israeli occupied Golan heights, the vast majority of the country is now free and ISIS which gained a reputation as the most vicious of all the terrorist groups, now stands in ruin.

The victory for Syria, also helps cement Iraq’s good relations with Damascus after decades of mistrust stemming from the Ba’ath Party split of 1966, followed by the illegal US occupation of Iraq.

An Important Message from the Editor of The Duran

Today however, both countries are united in a common struggle and with common ancient fraternal bonds.

After years of contending with ISIS terrorism, the group is on the verge of ceasing to exist in the Levant and Mesopotamia.