If you ever had any doubt that Trump derangement syndrome is a real condition, take a gander at April Ryan here.

It’s difficult to believe this woman is White House correspondent for a major American media outlet, but as with so many black journalists she views America if not the entire world solely through the prism of race. True, before the Mueller inquiry reported she joined in the chorus of “Russia, Russia, Russia” with the rest of the mainstream media, but now that is passed it’s “racism, racism, racism” again.

So it’s Trump supporters rioting in the inner cities, attacking people in the street, and setting fires everywhere? Yup, that’s right. It isn’t Black Lives Matter, that’s for sure. Nor is it ANTIFA, rather it is “racist extremists, neo-Nazis and the alt-right” who are doing this, especially in Portland, Oregon. He is even defending Kyle Rittenhouse, the teenager who is currently facing murder charges for shooting dead two people at Kenosha during the riots there. Watch the video of the actual shootings, April. This kid was running away from his attackers. In a country obsessed with guns, attacking an armed man, or an armed boy, with the obvious intention of causing him grievous bodily harm, is akin to suicide. That’s just how it is.

There is a race war in America right now, April continues.  She claims to have received phone calls from people who ask her if there is a way for the international Criminal Court to be brought in to deal with the situation, and she has even talked to some people “in Intelligence” about Trump. She should instead try talking to people with intelligence, which would be a first for her.

In another clip she accuses the President of cyberbullying. No, April, cyberbullying is something teenagers do to other teenagers. People in politics, business, and so-called journalism should have thicker skins, including women. If you can’t stand the heat, go back to the kitchen. In the same clip she attacks the First Lady for not being culturally American. If Donald Trump were to say the same thing about Ilhan Omar, what would you have called him, April?

“There is a race war in America right now, April continues. She claims to have received phone calls from people…….”

She looks like a refugee from a chimpanzee war.

It's Howdy Doody Time at the DNC
Reply to  LOL

Just another puppet on a string: 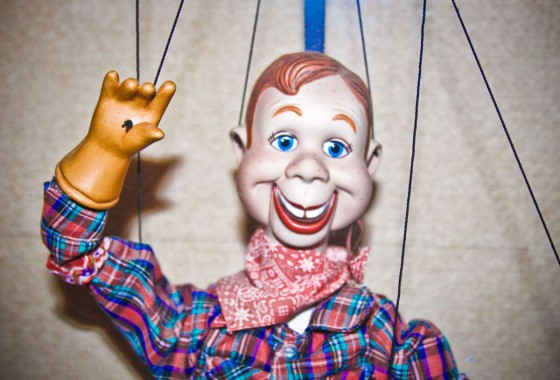 This woman is a sub-moron. At least two full steps below bring a moron. She is as ugly inside as she is ugly outside.

It's Howdy Doody Time at the DNC
Reply to  Sean

Why do these people get their names from? Ryan is a white Irish surname – – what right has she to take it? Surely, it’s racist for these people to appropriate White names, or, at least, culturally inappropriate.

I’d call her the N word but she’s just not bright enough for the slur. 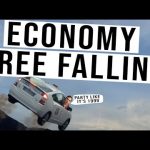 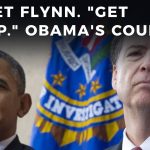