One thing about truth: It is inexorable. It can be hidden, but it will always appear at some point. At some time, any falsified story is and will be brought to account. That is why lies are harder to maintain.

That being said, it appears that Dr. Fauci, a man educated at a Jesuit institute of higher learning, thought he could somehow beat the game. Maybe he has. After all, he made a cool $5 million on a book deal, even though it appears that the actual book’s release is delayed or even canceled. Not bad!

The next piece in the puzzle of COVID-19 origin was revealed yesterday to the media. This clips shows how a doctor and colleague of Dr Fauci’s went from noting the presence of bioengineered material in the SARS-CoV-2 virus that escaped from the Wuhan lab in which it was developed. (We are saying this claim without ‘allegedly’ in confidence that this is actually what happened. It certainly appears more and more that this is precisely what took place. – ASH)

Well, there was a meeting between COVID czar Dr. Anthony Fauci and infectious disease expert Dr. Kristian Anderson and after that… a miracle!

Suddenly the word to the world was that a live animal market featuring the delectable bat was the source of the virus, and the fuzzy story developed further that the virus did not jump directly from a bat to a human, but was passed through a pangolin, an animal probably no one in the West has any real familiarity with (it looks like an armadillo without the carapace).

Then began the maintenance of a narrative that was a lie, and which turned the world upside down for over a year. Russia is reaping the benefit of this now, so to speak, as a new and quite powerful mutation of COVID-19 is currently spiking in Moscow and across Russia. Thankfully, it does not appear to be killing very many people, but it is making a lot of people very sick: one of my students has carried a fever for at least eight days. Not good. 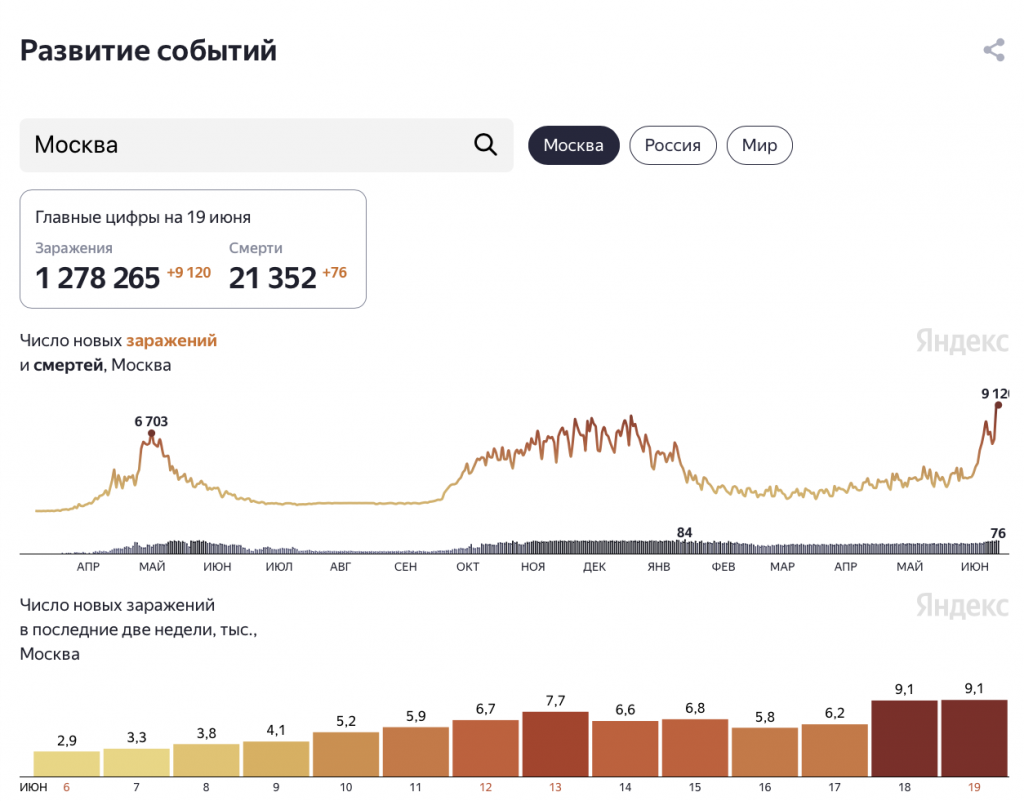 It would seem that while the Wuhan leak was almost certainly an accident, the coverup involved with it as well as the intense politicization surrounding it has been nothing less than demonic in its power and reach to disrupt Western society. It is interesting to consider some further questions, too, such as “why is it that the US took the most deaths from this virus?” Could it have been engineered to go after the kind of people that live in the United States? It certainly does not have much affect on Asians, according to the charts.

One thing about the video report: Lara Logan bluntly says the Americans have dirty hands in the development of this virus. This is excellent and we commend Lara for being so direct.

It may well be, in fact, that the source of the virus is not the only piece of information to have been hidden from public knowledge. After “How?” may come “Why?”

We will have to wait and see.

Just more speculations as to what could or may have happened. Repeating old speculations which have turned out not to be true doesn’t make them true now. Re: “why is it that the US took the most deaths from this virus?” does NOT prove that it must have been engineered by the Chinese. It may suggest that the US has more obese people than China or other countries have, and obesity seems to be the biggest risk factor. Another reason is that the US diet is less healthy than that of many other nations, with all the Monsanto poisons in our diet… Read more »

Agreed, Helga, and you make some very good points. Any single, combination of, or all of these factors could lead to the high death count in the States. We could also add to that dishonest accounting, treating those that died WITH COVID as though they died FROM it, and also all the crazy meds so many Americans take because their lives are so great they are just incredibly depressed. (that is not sarcasm) You are right – the move in narrative to the Lab Leak idea does not necessarily make the Lab Leak idea true, of course. However, there is… Read more »

There are so many unknowns in the whole sorry story of Covid-19, and very few, if any, known factual circumstances surrounding it. It is just possible that hostile actors in America took it from there to China in order to provoke a diplomatic incident on the one hand and billions in reward for the drug companies who are supposedly making ‘cures’ for it on the other. It is also just possible that someone from the Wuhan lab acted deliberately to introduce it to other humans to increase its spread and see how it would affect billions. In my own mind,… Read more »

You are correct, it had slipped my mind. The Agenda factor was stronger, much stronger – in the US than anywhere else. Morticians and physicians in the US were paid handsomely for writing “C….” as cause of death, regardless of what the patient actually died of. That in addition of forcing C patients into nursing homes, causing tens of thousands of unnecessary C deaths, especially in New York, but also in other Dem states.

And I found some more on the topic: ··      “Deception in America Episode One: The Tale of Peter Daszak,” presents a succinct history of his involvement in gain-of-function research that may have triggered the pandemic ·      EcoHealth Alliance is a nonprofit organization that receives millions in funding every year from the National Institute of Allergy and Infectious Diseases, which then gives it to the Wuhan Institute of Virology (WIV), where it appears increasingly likely that the virus emerged from ·      Daszak continues to say emerging infectious diseases come from climate change and ecological drivers, ignoring the gain-of-function research on SARS viruses that he… Read more »

Solid information now emerges that Covid appeared in the U.S. way before the cases were first detected in China in the third week of January of 2020. Analysis in the Boston, Massachusetts sewage processing plant, for instance, found the unmistakable Covid virus traces in preserved samples from December 2019 and earlier. There are numerous other reports squarely contradicting the U.S. government-made story of “China origin”.

Check also the 16 June 2020 report by the U.S. Sun, titled “ERASING HISTORY Covid emerged in America and France BEFORE Wuhan and should be probed as a bioweapon, claim Chinese scientists”

The Sun makes claims towards the end of the article, with no supporting evidence to sustain those claims. In particular claims that false posts were posted on F.B. really ? Yet no links or copies of that alleged evidence was provided. Let’s face it, if there was such evidence wouldn’t F.B. be tripping all over themselves to willingly provide it to sustain the allegations being made ? Yet, there is nothing but empty words by the Sun.

Fauci paid for the research in Wuhan to create a more infectious disease using bat virusses enhanced with HiV. Nobel laureates immediately told us in March 2020 it was made. This virus was already in the making when Fauci announced in January 2017 a pandemic was coming. The whole thing was designed to usher in the New World Order using medical tyranny.

Indeed, as as proof that in Switzerland, a country were almost every government legislation is submitted to referendum, children from 10 years up will be vaccianted with or without parents´authorization…

On another vein, but also referred to the goals by the planners of this pandemic amongst them achieving the people willingly rejecting their representative democracies ( eventhough quite imperfect and managed…), today in France elections 70% stayed at home and did not cast their vote….
This was an intended result as expected outcome from a year and a half of sanitary tirany…

Mr. Hanisch, You might also take a look at Ron Unz’s commentary at: https://www.unz.com/announcement/chinese-media-coverage-biowarfare-and-my-covid-ebook/ If one accepts the conclusion by some geneticists that the virus was manmade based on its unique genome sequencing and what is now well known about the US funding and out-sourcing of the gain of function research to the Wuhan lab, that is not the same as saying the virus escaped from the Wuhan lab and was subsequently covered up by the Chinese authorities. How do we know that samples were not received and in the possession of the US authorities- after all, most of the… Read more » 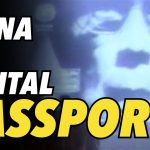 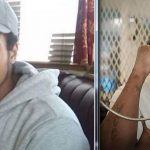