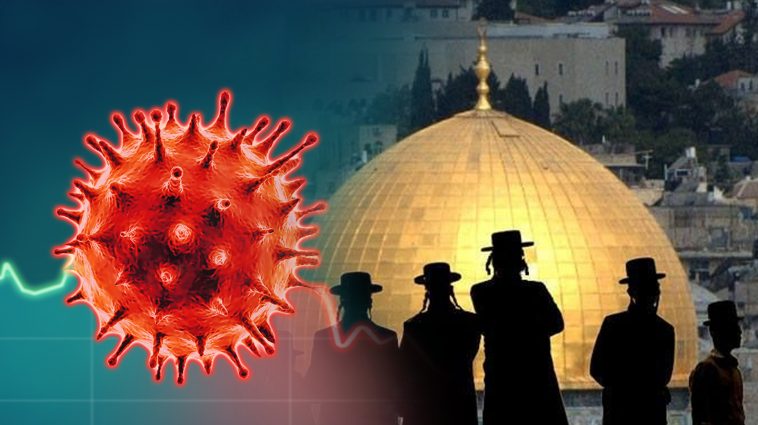 The belief that China is to blame for the world’s ills from Covid-19 to the Great Reset and the immanent collapse of the west has become widespread among viewers of mainstream media and alternative media alike. Rather than recognize the Anglo-American hand behind not only the laboratory origins and deployment of COVID-19, or the multi-generational effort to crush nation states under a World Government committed to population control, soft-minded westerners have fallen pretty to obvious layers of misdirection and psy ops inducing them to believe that China is their enemy.

During this episode of the Strategic Hour, Matt Ehret reviews the evidence for the Wuhan Lab leak theory, and explore the modus operandi of Anglo-American techniques of using biological terror on populations abroad and at home for over a century, as well as the British Freemasonic creation of cults that weaponized groups of Jews and Christians at the end of the 19th Century into driving an “end times” geopolitical movement today expressing itself in the rise of the neocons, Project for a New American Century and the new age of Post-911 bioweapon warfare. This post-9/11 operation unveiled in the manifesto of the Project for the New American Century resulted in the growth of a vast network of bioweapons complexes scattered across the world with a focus on creating gene-targeted viruses and microbes.

We explore how the techniques of misdirection and deception were used to create the Cold War using a fabricated hoax known as the “Gouzenko Affair” in September 1945 using falsified evidence cooked up by British Intelligence centered in Canada’s Camp X to persuade fools among the west that their former ally Russia should now be hated and feared rather than respected and loved as an ally in WW2.

We Additionally explore how the same formula used in the Gouzenko Hoax was used again in the case of 9-11 to justify a new age of terror abroad and the rise of a surveillance state at home.

A master key to unlocking the secret of the dark arts of counter-intelligence used by the oligarchy from the days of Babylon to the present remains Shakespeare’s play Othello which Matt explores as the best antidote to imperial psy ops today, just as it was in Shakespeare’s time.

The Strategic Hour: Wuhan Labs, Zionism, Rapture and the Creation of Synthetic Cults

In this episode of the Strategic Hour on Rogue News, Matt Ehret breaks down the lies and misdirection leading westerners to believe that the hand of evil shaping the Great Reset and the manufacturing of Covid-19 as a weapon designed to subvert the w…

Matthew Ehret is the Editor-in-Chief of the Canadian Patriot Review , a BRI Expert on Tactical talk, and Senior Fellow at the American University in Moscow. He is author of the‘Untold History of Canada’ book series and in 2019 he co-founded the Montreal-based Rising Tide Foundation .

Onto it. China is OSWALD for global psyop. USAID/NIAID dropped breadcrumbs to Wuhan but the loaf was back in DC., in the Dettrick murine/monkey lines of Fauci and Gates . In WallStreet stocks.. back in the stink of perfidious albion and Porton Down.

This is an AngloZionist deepstate attack on the free peoples of the world thru mass fear to smash hope and prosperity. Certainly the AngloZionist model has proven itself fascist and tyrannical. This is the old world order, not the new world order.

So the CIA and MI6 are entirely innocent…..right? 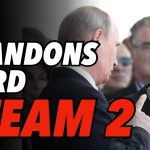 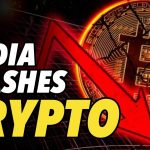