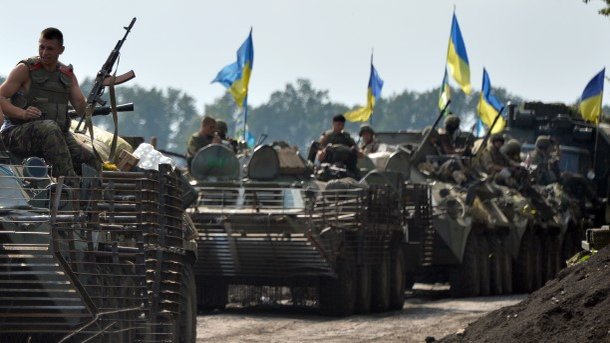 NATO Secretary-General Jens Stoltenberg said on Wednesday that any attempt by the Belarusian government to use the Western alliance as a scapegoat and crackdown on protests was “wrong and unjustified.”

Speaking in Berlin before a meeting of European Union defence ministers, Stoltenberg also called for free and fair elections in the country after an Aug. 9 election that opponents of President Alexander Lukashenko say was rigged.

“There is no military NATO buildup in the region, so any attempt by the regime in Belarus to use NATO as an excuse or a pretext to crack down on demonstrators in their own country is absolutely wrong and absolutely unjustified,” he told reporters.

Meanwhile the Ukrainian Armed Forces is calling on soldiers and volunteers to help the protesters in Belarus.

The representatives of the 54th Separate Guards Reconnaissance Battalion created a post on their Facebook page to encourage Ukrainian military personnel and volunteers to go to war for the Revolution in Belarus.

When Ukraine regained its independence, this battalion was reassigned to the Minister of Defence of Ukraine. The unit’s personnel swore allegiance to the Ukrainian people, took part in numerous military exercises and peacekeeping operations, always being highly appraised by higher commanders.

Also the unit’s personnel has participated in the anti-terrorism operation since 2014. Already about 20 members of the battalion were victims of the conflict.

There is thus a situation that Belarus should have strengthened not only its western but also southern borders.

In Minsk: Demonstration of Belarusian citizens for peace, unity, President Lukashenko and against foreign-instigated colour revolutions. 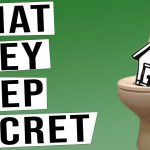 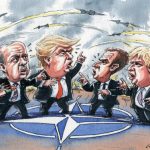