At the end of July, the Minister of Finance of Ukraine Serhiy Marchenko and the new head of the National Bank, Kirill Shevchenko, on behalf of the government, signed a memorandum with the European Union in Brussels on the allocation of macro-financial assistance to Ukraine in the amount of 1.2 billion euros.

At the same time, the conditions for receiving money were not announced. Last week they were published by “Ukrainian News”. The loan will be issued after the ratification of the agreement by the parliament. It is supposed to allocate two tranches of 600 million euros. The first will be received immediately after the approval of thememorandum, the second – after the conditions are met.

In the conditions of a loan. The donor can receive a profit from the issuance of a loan not only in the form of interest and commissions, but also by promoting his interests.

This form of cooperation is not new for Ukraine and the European Union. Since2014, Kiev has received 3.7 billion euros under similar programs.

The current loan is provided as part of an emergency package for ten countries and its total amount is three billion euros. The share of Ukraine init is the largest. All funds received will be spent on financing the budget deficit.

To receive the second part of the loan, during the year Ukraine will need to fulfill a number of conditions that will make the country even more dependent on the EU.

All drugs within the framework of the state procurement program should be purchased through the company “Medical Procurement of Ukraine”. Which is managed by a supervisory board…., which will include colleagues of the former Minister of Health UlyanaSuprun.

The next important condition is the abolition of gas benefits for thepopulation. Europe’s interest here is simple. In Ukraine, the cost of gas for industrial enterprises is higher than in Europe. The same situation will develop in the gas market for the population. This will open the way for European gas suppliers to the Ukrainian energy market.

The EU also insists on the creation of a commission for the selection of judges controlled by foreigners. That will actually transfer the judicial system of Ukraine under external control.

One of the conditions of the memorandum is the preservation of the National Anti-Corruption Bureau and the Specialized Anti-Corruption Prosecutor’s Office. These departments have a zero result of work, but they are subordinate to the G7 ambassadors (apparently this is the reason that the head of NABU was not removed from his post by the Ukrainian authorities even after confirmation of the facts ofcorruption on his part).

Less important commitments for Europe are reforming the tax and customsservices, equalizing the powers of public and private bailiffs, increasing the use of settlement registrars and replacing the tax police with the Bureau of Financial Investigations.

In fact, a loan that is not so significant for the EU presupposes the fulfillment of very serious obligations by Ukraine. For just 1.2billion euros, Ukraine will strengthen its colonial dependence on 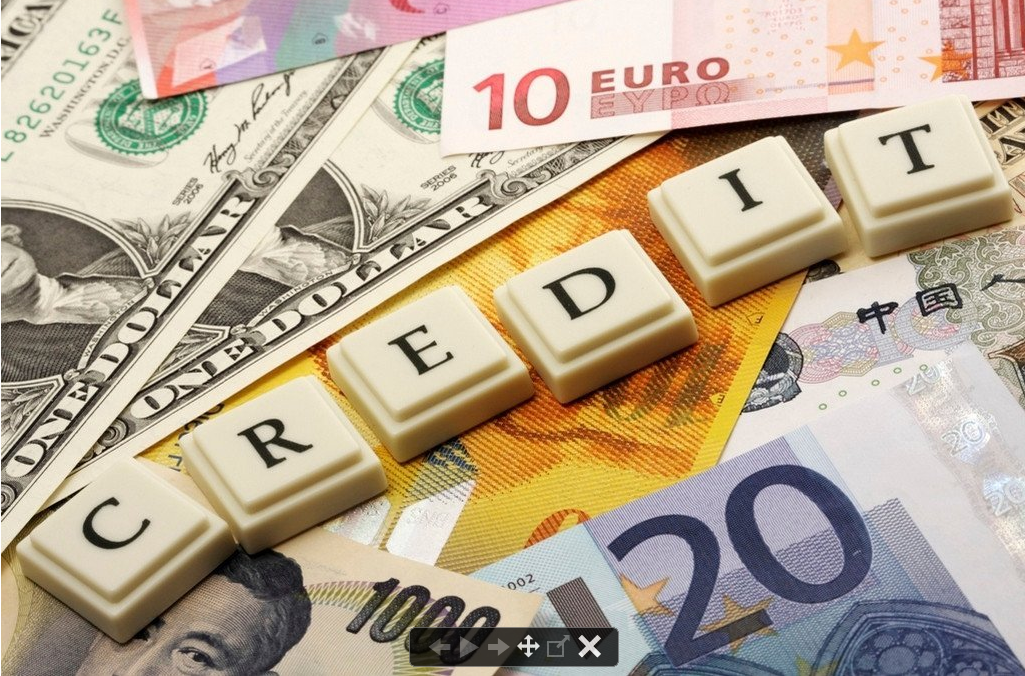 Silly Ukes, they trade one harness for another with this debt slavery thing. Unlike the RF though, the IMF never writes off its debt servitude.

It’s as if Biden himself were at the IMF’s wheel. Same M.O.

We are the saintly and good Yin to Russia and China’s satanic bad Yang. How this could not be good for Ukraine?

PS: You know I’m not the real Pompey as he is as opaque and adverse to Chinese philosophy and constructs of Yin-Yang as well as the potential for synergistic and opposing yet complimentary forces as he is to anything else he can’t fully control.

We just wanted to turn the Black Sea into a lake in our own image and absolute control, so that all the folks on its many shores could bring their kids to frolic and play together in the waters in perpetual happiness and harmony.

In the conditions of a loan. The donor can receive a profit from the issuance of a loan not only in the form of interest and commissions, but also by promoting his interests.

“promoting his interests”. Says it all right there, doesn’t it?

More EU taxpayer money to be embezzled by the Ukronazi kleptocracy.

I’ve always wondered what the IMF stands for. Is it International Mafia Family?

Apples and Oranges can still make a cake

“It is better to minimize comparisons between the current crisis in Belarus and Ukraine’s Euromaidan, the UN special rapporteur on the situation with human rights in Belarus commented” Well sure. The EU isn’t THAT hypocritical (unlike the US). They eventually realized they were played for fools and Maidan protesters were thoroughly exploited by the local neo-nazi provocateurs/snipers and their US/CA handlers in a well-coordinated synergistic mayhem but in Belarus, it’s just the run-of-the-mill Soros provocateurs plus a much weaker hard right Polish/Baltic contingent with western intel inputs. It’s much harder for western intel to plot/command/coordinate with those folks than with… Read more »

What’s wrong with being an Azov-sympathetic neo-nazi? You get all sorts of perks with articles in military mags, The Daily Signal, Newsweek, lucrative book deals and free buffet lunches at the Atlantic Council.

Last one’s not a bad deal. Hope you choke on it.

If the loan was partly dependent on the Ukraine buying EU gas the EU got snookered – With the Ukraine/Gazprom negotiations breaking down and NordStream 2 coming on line, The Ukraine was going to have to buy from the EU anyway.

I LUV watching Pompeo in action. It’s like binging on Sopranos reruns. 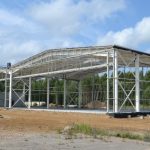 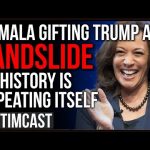