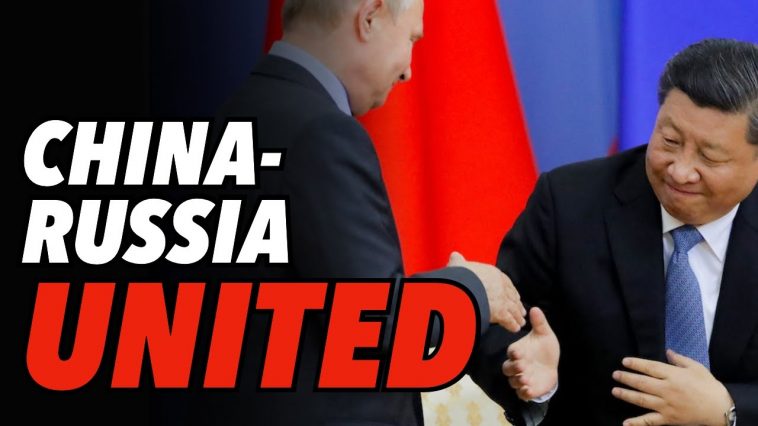 US Overreaching Itself, China-Russia Together Are Stronger, Western Alliance Disintegrating
News Topic 144

Illustration: Chen Xia/GT G7 foreign ministers issued a 12,400-word communiqué after three days of meetings in London. Among various topics of no substance, China and Russia were the real focus. Just as many Western media outlets said, the communiqué criticized China and Russia, but it lacked substantial actions against the two countries.

“US Overreaching Itself, China-Russia Together Are Stronger, Western Alliance Disintegrating.” This comes as no surprise. I would only add that not only is the Western Alliance disintegrating, the US as the dominant member of this Alliance, is in the process of disintegration itself, as is the EU. If the people want to survive these disintegrations, they would be wise to return to self-governing independent nations, and as such, seek to establish diplomatic relationships with both Russia and China, based on cooperation and trade relations that benefit all involved.

Greetings, when a country starves to death 500,000 children and as many old people when they have been entrusted with a embargo, something is wrong. 7 countries in 5 years with We the People dont know why, something is terribly wrong. A a.i. machine knows inside schematical rationalities that it moves by but does not inform its populance of what they are then its motives come into play. Things to remember, we are in a 3 level s of the world context, Russia China, Ubadian Dynasty is just one level. If England makes good efforts then Devine position of a… Read more »

Re: “7 countries in 5 years with We the People dont know why,” Actually we the People do know why. Zionist Israel had planned from the beginning become “Greater Israel,” so the countries they wanted to seize after having stolenPalestine to turn them into Israel had to be destroyed. 9/11 was the pretext to start war against Iraq and Afghanistan, then Syria (the pretexts, that Iraq had weapons of mass destruction, and that Syria’s Assad gassed his own people, were transparent lies).

And Please, when I write New World I’m not referring to this country but The World that our Family discovered. 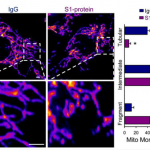 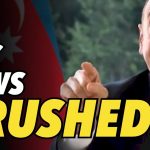