The Isthmus of Panama was attractive to the growing American empire. A canal across these 37 miles would be hugely profitable, improve American commerce, and speed military movements. One problem was that Panama was a province of Columbia since 1821 that demanded a large share of the profits a canal would generate. The solution was to send US Marines to invade Panama and steal it! This fact does not appear in official history, which pretends that Panamanians declared independence from Colombia in 1903 then gave the land to the United States.

Related Tale: “The American Conquest of the Philippines in 1899”; https://www.youtube.com/watch?v=rg2B_… 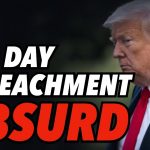 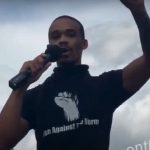