A long-visible, but cleverly avoided truth among the politicians and news media in the United States is that after the awful attacks on September 11, 2001, fomented by Al-Qaeda, the American government has chosen to support an affiliate group in Syria, all for the inexplicable purpose of removing Bashir Al-Assad from power.

We had hoped that President Trump would have stopped this by now.

Reports run by the Syrian War Report and RT note that not only are Al-Qaeda militants being trained and supplied with weapons, now the remnant forces of ISIS are also receiving training from the Americans.

“This is essentially ISIS,” Gerasimov said. “They change their colors, take different names – the ‘New Syrian Army’ and others. They are tasked with destabilizing the situation.” 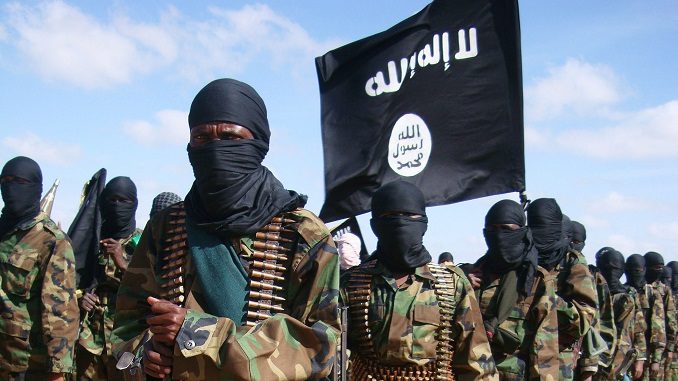 These militants have been attacking Syrian government forces, despite Russia’s repeated attempts to explain to the Americans what is going on. The training base employed for this use lies in a 55km wide “buffer zone” where no accountability from non-US forces can be enforced.  Gerasimov further stated:

“The most important is that we have been seeing the militants advancing from there for several months. When the control [of the Syrian forces] loosened, as many as 350 militants left the area…

“We took timely measures…they have suffered a defeat, these forces were destroyed. There were captives from these camps. It is clear that training is underway at those camps.” 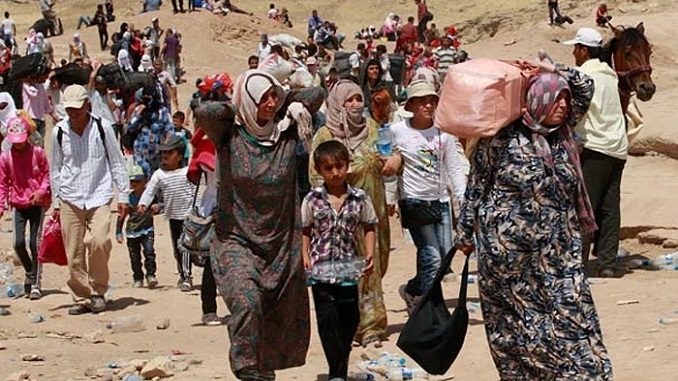 As this interactive map shows, the situation in Syria is extremely complex. It appears that many powers locally and far abroad, have their fingers in this place, and it is unfortunate for the lives of the people who live there.

The move by the U.S. forces, though, to try to employ forces that can only be trusted to serve their own interests, is dangerous and unwise in the extreme.  It appears that the Russian forces are the most sane players in this game, and The Duran have reported here and ZeroHedge has reported here, in a very sad turn of events, the Americans have very little credibility or trustworthiness in this region.

Further, the absolutely stunning notion that it is a good idea to support the people who attacked one’s own nation is just outrageous. Al-Qaeda has not changed its mission one whit from what it was in 2001, and now the US gives their attackers weapons. This is not new, but it is an eerie version of life imitating art.

But reality is far more dangerous the the musings of a dystopian comic book.