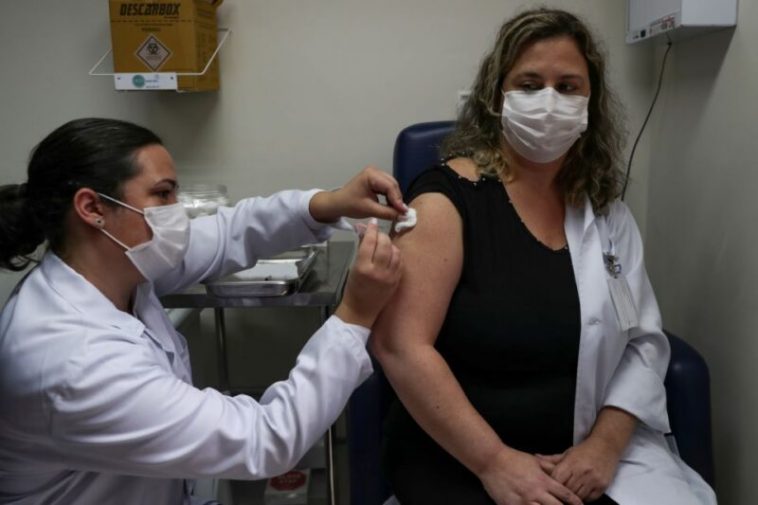 The government of the United Kingdom has been collecting critical safety data on the Pfizer/ BioNTech and Oxford/ AstraZeneca “vaccines,” and the latest report doesn’t paint a pretty picture.

The first dose of the experimental Pfizer/ BioNTech “vaccine” has been introduced into the arms of 5.4 million citizens, with 500,000 of these people receiving a second dose.

Up until January 24, there have been nearly 50,000 reports of vaccine injury for this specific vaccine, including the sudden death of seven UK citizens:

Another 1.5 million doses of the Oxford University/ AstraZeneca “vaccine” have been received in the arms of UK citizens, yielding another 21,032 adverse events. These adverse events were recorded up until January 24, 2021, in the Medicines and Health Products Regulatory Agency‘s Yellow Card Scheme, and does not include all relevant, up-to-date injuries.

The adverse events are not minor issues that resolve in a day, either. These adverse events can be life-altering, causing stroke, inflammation of the heart, muscle paralysis, blindness, and anaphylaxis shock.

Before experimental mRNA vaccines were unleashed, drug companies signed contracts with every major government in the world, to subvert the rule of law and indemnify their company from taking responsibility for all the inevitable vaccine injuries they knew would occur.

The most shocking reports are eye disorders [numbers updated]:

The Pfizer/ BioNTech has caused sixty-nine incidents of Bell’s Palsy, a condition that paralyzes muscles on one side of the face.

The experimental vaccines have a tendency to incite autoimmune attacks in the cardiovascular system, too. Twenty-one people experienced cerebrovascular accidents (strokes) after taking the vaccine.

According to regulators, pregnant woman are not supposed to be vaccinated with these experimental jabs. According to the manufacturers, there is limited amount of data on the use of COVID-19 mRNA Vaccine BNT162b2 on pregnant women.

Animal reproductive toxicity studies have not been completed and therefore the vaccine is not recommended during pregnancy.

Instead of halting this mass vaccine experiment, regulators continue to downplay these injuries and blame them on a patient’s “older age” or “underlying conditions.” The UK government, defending the vaccine companies:

“A high proportion of people vaccinated in the vaccination campaign so far are very elderly, many of whom will also have pre-existing medical conditions. Older age and chronic underlying illnesses make it more likely that coincidental adverse events will occur, especially given the millions of people vaccinated. It is therefore important that we carefully review these reports to distinguish possible side effects from illness that would have occurred irrespective of vaccination.”

Ironically, months ago, when older people with underlying conditions passed away in hospitals, their cause of death was automatically coded as “COVID-19.” This sociopathic medical fraud has never been more appalling, ghastly, and genocidal.

I have just heard pro choice people described as ‘Liberal extremists’ by a top professor on Talk Radio. Without a doubt we will be blamed when the Government don’t stick to the magic ‘roadmap’.

A contract to do a thing that is baldly illegal is not a contract in law, but a criminal conspiracy to commit a crime.

I just hope to God, that some of these people put the matter before the courts in a Test Case. Maybe there’s some kind solicitor who will take these cases on, on a no win-no fee basis, because this is a serious matter. Government cannot go round “leaning on” people to accept this injection as they are, so far I have refused to have it and I have now had two letters telling me to book my slot and how beneficial it will be for me to have it. Needless to say, they have gone straight in the shredder.

I have many allergies through being prescribed antibiotics, living in Thailand I need to get home to UK to see my family, if I don’t have a vac passport I can’t travel if I have an injection i will probably suffer from it, devil & the deep blue sea situation..

You are not alone. There have been numerous incidents of anaphylactic reactions to these injections. I am also allergic to many substances, and for that reason alone will be avoiding the jab.

I’m in the same situation, living in Mexico with my partner but unable to travel back to the UK unless I submit to a vaccine.

We shouldn’t be surprised by this.

In November 2020 the MHRA (Medicines and Healthcare Products Regulatory Agency, UK) put out the following tender:

“The MHRA urgently seeks an artificial intelligence (AI) software tool to process the expected high volume of Covid-19 vaccine adverse drug reactions (ADRs) and ensure that no details from the ADRs reaction text are missing.” I quote this verbatim. 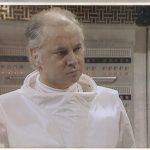 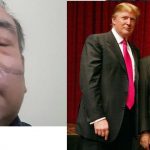