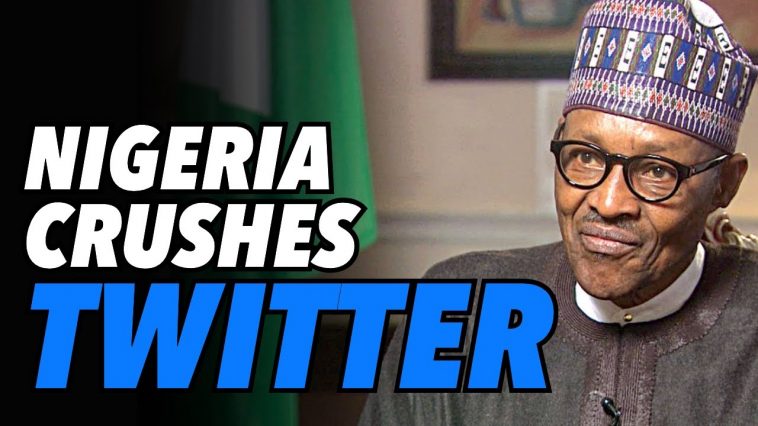 Abuja directs radio, TV stations not to use Twitter to gather information and tells them to de-activate their accounts. Nigerian television and radio stations should not use Twitter to gather information and they have to de-activate their accounts, the broadcast authority said, days after Abuja suspended the social media giant in the west African country.

‘Who are they to dictate good and evil’? Trump praises Nigeria for banning Twitter, regrets not doing so himself while president

‘Who are they to dictate good and evil’? Trump praises Nigeria for banning Twitter, regrets not doing so himself while president

Former US President Donald Trump belatedly congratulated Nigeria for banning Twitter in response to censorship of its president, and urged other countries to do so – while regretting not doing the same while in the White House. “Congratulations to the country of Nigeria, who just banned Twitter because they banned their President, ” Trump said in a statement on Tuesday.

Gents! The Answer why is China! China invests billions in Nigeria like Railway, like everywhere in Africa where China is active with infrastructure project out of the blue terrorism and destabilation attempts are rampant….and US military is more + more active claiming to fight those ‘terrorists’.

Dan
Reply to  Helga I. Fellay

Before it blocked him!

It’s a huge irony that on the one hand the liberals who own and run the large social media companies like Facebook and Twitter condemn their own country for its bellicose nature and history of interfering in foreign lands, yet on the other, are happy to do the very same thing by taking political sides in other countries by using their platforms to censor and shadow-ban. Liberals, huh … are about as self-aware as a rock.

It’s about time a world power took the lead on this. 🙂

O.M.G. No ! I bet the Nigerian President is quaking in his boots for this darstardly deed by the mighty U.S. CIA agency Twitter. (IRONY) Somehow, I doubt it. L.O.L.

well!! that’s one President with something between his legs. 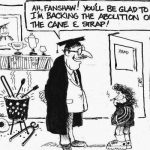 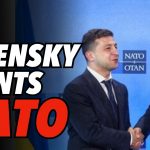