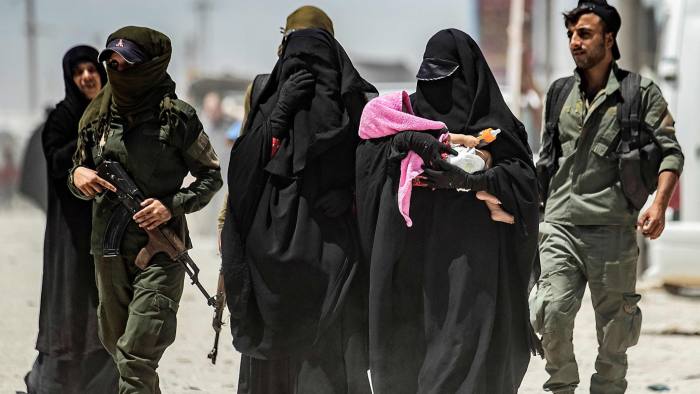 The Syria Documentation Center learned from private sources that Turkish forces are supervising the resettlement operations of ISIS members and their families in the city of Ras al-Ain, northwest of Hasaka, which is under the control of Turkish forces and the factions loyal to them.

The sources pointed out that the Turkish-backed factions are working to issue documents to Iraqi members of the “ISIS” organization, to give them something like citizenship or residency in the region, with the aim of changing its demographic structure after the displacement of its original inhabitants.

She indicated that these families were members of the organization who used to live in “Al-Hol” camp, but they arrived through smuggling operations to “Ras Al-Ain” after they fell under Turkish control late last year.

The sources confirmed that ISIS members have joined the Turkish-backed factions and have become part of the “National Army” factions that owe allegiance to Ankara, while they still maintain their extremism and ideology, but they are now working under the protection and cover of Turkish forces.

It is noteworthy that Turkey was claiming that its forces had fought against ISIS in northern Syria and that it was fighting the organization in its areas of control, while various incidents showed that the organization’s elements were operating within the Turkish forces’ control areas and with their knowledge, under the names and flags of the Turkish-backed factions. 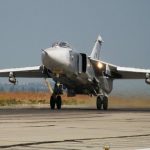 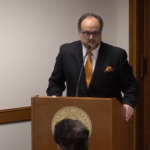