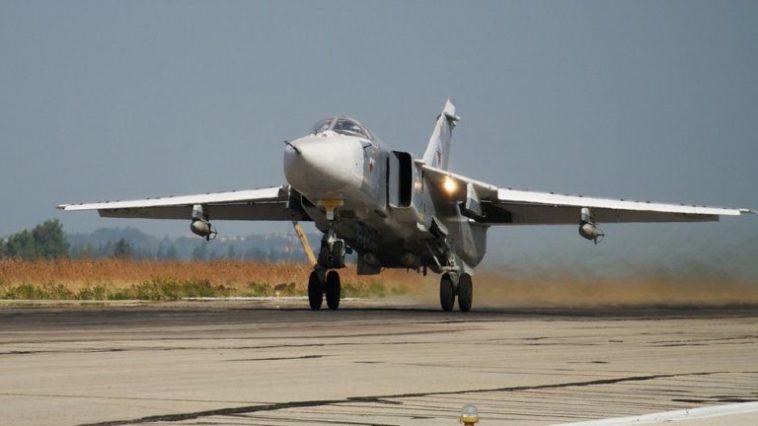 Sources reported that on Thursday, Russian warplanes carried out intensive targeting areas of the spread of ISIS militants in the Syrian Badia region.

The sources pointed out that “the air strikes resulted in the killing and wounding of an estimated more than / 20 / terrorists,” indicating that the attacks targeted the Badia region on the one hand from the countryside of Deir Ezzor, Raqqa and Hama.

The sources added that the number of air strikes carried out by Russian aircraft during the past 24 hours on ISIS sites is estimated at more than 45 strikes, targeting the organization’s sites in the Badia regions of the countryside of Homs, Raqqa, Hama and Aleppo, in addition to Deir Ezzor and Raqqa.

The Syrian Badia region has witnessed during the past two months, violent battles between the Syrian army and the terrorist organization “ISIS”, after the cells of “ISIS” attacked several villages and towns in the region, which made the Syrian army launch a military operation to pursue these terrorists, with the participation of the Russian army also with weapons. Aviation.

It is noteworthy that the death toll from the terrorist organization “ISIS” since the outbreak of the battles in the Syrian Badia is estimated at more than / 50 / dead, while the number of casualties among their ranks exceeded 35 / armed men.

Good start to the new year by Russia/Syria. Keep it up until these vermin have been completely eliminated.

One man's terrorist is another's world leader
Reply to  jpthiran

Americans giving the freedom-loving terrorist head-choppers too much sanctuary to be efficient.

Ozymandias
Reply to  One man's terrorist is another's world leader

Who will demand Russia be sanctioned over these merciless attacks on Syrian freedom fighters now, the Repubs or the Demos?

Ha ha , neither , they finally realized that Russia is not affected by sanctions . The whole US economy is on the slide down the mountain , so they have more work trying to repair their economy . 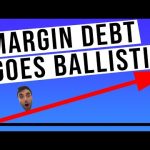 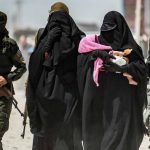