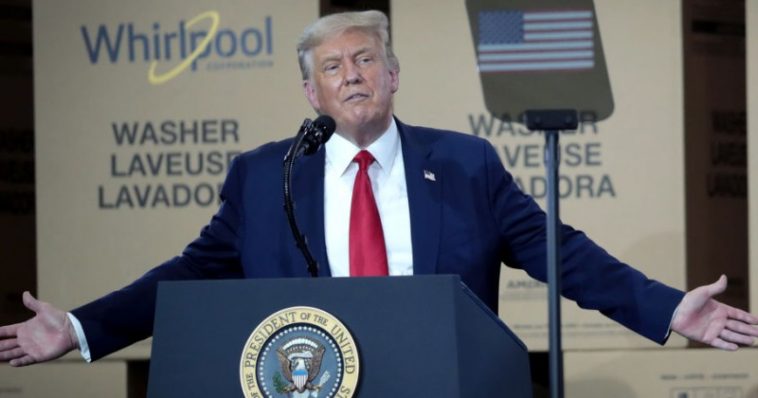 Remarks made by President Trump during a speech have prompted speculation after he referred to having a lot of rich enemies and told the audience, “This may be the last time you’ll see me for a while.”

The comments were made during an address Trump gave at the Whirlpool Corporation Manufacturing Plant in Clyde, Ohio.

The context of the remarks was an executive order that will mandate U.S. government agencies purchase all essential drugs from American sources.

Trump blamed the American political class for the fact that drugs are cheaper to buy in other countries Canada even if they are made by the same company.

Trump: "I have a lot of rich enemies. You won't see me for awhile." pic.twitter.com/8AmaiENezf

“So I have a lot of enemies out there. This may be the last time you’ll see me for a while. A lot of very, very rich enemies, but they are not happy with what I’m doing,” said Trump.

In terms of who Trump was identifying as his “enemies,” the president made reference to wealthy anonymous “middlemen” who skim profits from pharmaceutical sales.

Trump has rich enemies the same way the rich are enemies of Democrats and Republicans. They fight for power and serve the rich completely.

Finally, one coherent thought emerges from the Donald. Not totally unexpected….even a broken clock’s right twice a day. 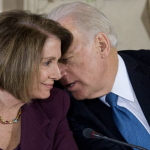 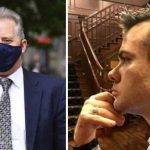