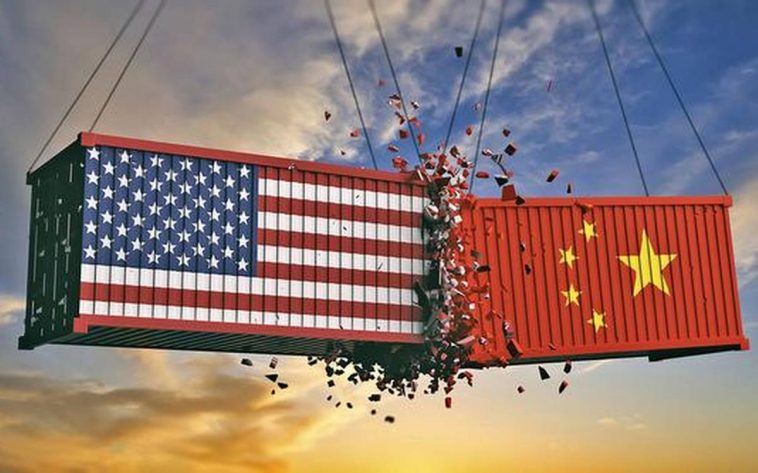 The COVID-19 pandemic did not stop U.S. protectionism and its trade disputes with the rest of the world, especially with China and the European Union. In actual fact, it deepened the conflict. This behaviour anticipates very complicated post-pandemic international trade, which can exacerbate the protectionist tendencies of developed economies and, therefore, affect the global recovery.

The World Trade Organization (WTO) now estimates a drop of up to 18.5% in the exchange of goods and services internationally for this year. Instead of a framework for cooperation and coordination to address the global crisis caused by COVID-19, the U.S. has complicated cooperation between powers.

World trade fell sharply in the first half of the year, due to the impact of the pandemic on the world economy. WTO economists estimate that the volume of trade will fall sharply in 2020, but it is unlikely it will be the worst-case scenario forecast made in April, which expected a contraction of 32%. According to WTO statistics, the volume of merchandise trade declined 3% in the first quarter. Initial estimates for the second quarter point to a year-on-year decline of 18.5%.

“The collapse in trade we are currently witnessing reaches historic levels; in fact, it is the most pronounced that we have evidence for. But there is an important positive side to this phenomenon, and that is that it could have been much worse,” said Director General Roberto Azevêdo.

The very sharp drop in the GDP of most countries due to the pandemic has immediately caused a sharp decline in international trade. The French-based Argentine economist Bruno Susani wrote that the administration of U.S. President Donald Trump seeks to organize world trade based on the needs of maintaining its economic dominance.

A 2014 document from the Argentine Foreign Ministry warns that the established rules favour a small but very powerful group of developed economies and does not prevent the U.S. from being the most demanding country in the WTO and the main violator of the organization’s regulations. The U.S. deploys a wide range of illegitimate barriers to impede the entry of certain imported products that could compete with its domestic production.

The U.S. has the most experience in applying protectionist barriers and employs a broad set of trade-distorting measures, such as tariff caps on certain primary products, tariff quotas, export subsidies and technical barriers, among others. While postulating free trade in international forums, the U.S. has protectionist measures for its local markets.

In the last two years, the Trump administration accounts for half of the complaints that have been presented to the WTO. The U.S. has received the largest number of lawsuits in the history of the WTO, with 121 accusations. It is also the one that has lost the most cases in the WTO. Washington has been convicted in 75% of cases. This behaviour is accompanied by a series of commercial reprisals initiated by the U.S.

The U.S. does not only have a trade war with China, a country that is considered a threat, but Washington also has established trade restrictions with European countries, South Korea, Brazil and other countries that are supposedly considered as allies.

The decision by Trump to raise tariffs on steel and aluminium, and the consequent response of the European Union to raise tariffs on other U.S. goods, was a breach of the rules of coexistence in international trade between allies. Protectionist measures are placed whenever the interests of U.S. companies face a difficult situation to maintain their position in the domestic market or to preserve dominance in international markets.

Economist Silvio Guaita explained that the U.S. represents 25% of the world Gross Product, a percentage that is higher if the productions of subsidiaries and affiliates of its multinationals installed in other countries are counted. Its economy is important but is no longer the sole economic engine of the world since China and its area of ​​influence in Asia have also become an important driver of the international economy. That is why the protectionist policy and the trade war waged by the U.S. can provoke a slow exit from the current global crisis.

Among the 500 largest companies in the world, according to Forbes, there are already almost as many Chinese companies as American. In practice, this crisis has shown that China plays a more important role in global production, trade, tourism, and commodity markets today compared to the U.S.

Since 2018, the U.S. has been increasing trade disputes, especially with China. At the beginning of this year, before the outbreak of the COVID-19 pandemic, they had reached an agreement in principle, with important conditions for China. But after that deal, the Trump administration accused China, without any evidence, of spreading the coronavirus. This confrontational strategy has another front – ​​technology and telecommunications. Trump restricted Chinese telecommunications company Huawei, which is ahead in developing 5G technology compared to U.S. firms. The White House argues that this decision was due to a threat to its “national security.”

In this instance of dispute between the two powers, there is no WTO and no other international body with powers to intervene and stop this escalation that puts the stability of the world economy at risk. By maintaining such an aggressive policy, the U.S. is only hindering the global economic recovery as we slowly begin approaching the end of the COVID-19 pandemic. 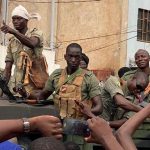 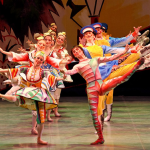