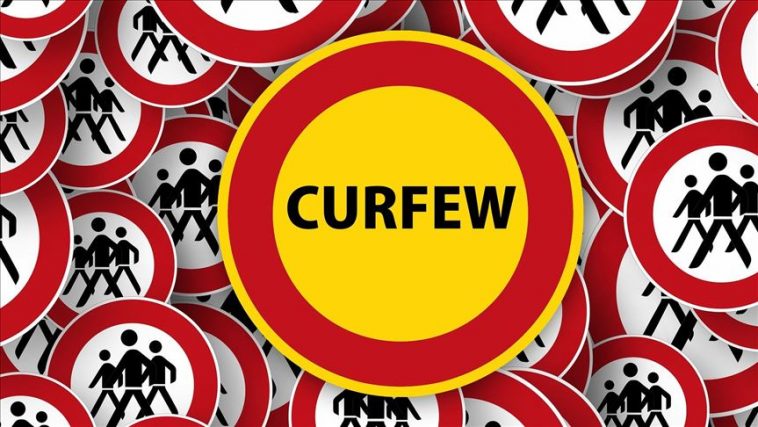 The SDF announced the imposition of a partial and total curfew within the areas under its control, as part of new measures to fought the coronavirus pandemic, after the high number of people infected with it in those areas.

Sources reported that the SDF announced the closure of schools and universities, starting from 4-4-2021, in all areas under its control, until a date to be determined later.

The sources indicated that a total curfew has been imposed on the cities of “Qamishli”, “Al-Hasakah” and “Raqqa”, as a result of the increase in cases of infection in them, as the SDF set the date for the start of the curfew from 6 am on Tuesday, and to continue until Monday 4/12/2021.

As for the rest of the areas under its control, the “SDF” also decided to impose a partial curfew from four in the afternoon until 6 in the morning of the following day, starting next Tuesday, and to prevent gatherings, and to close all restaurants, cafes and popular markets. 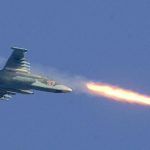 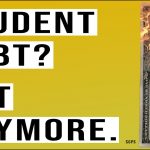