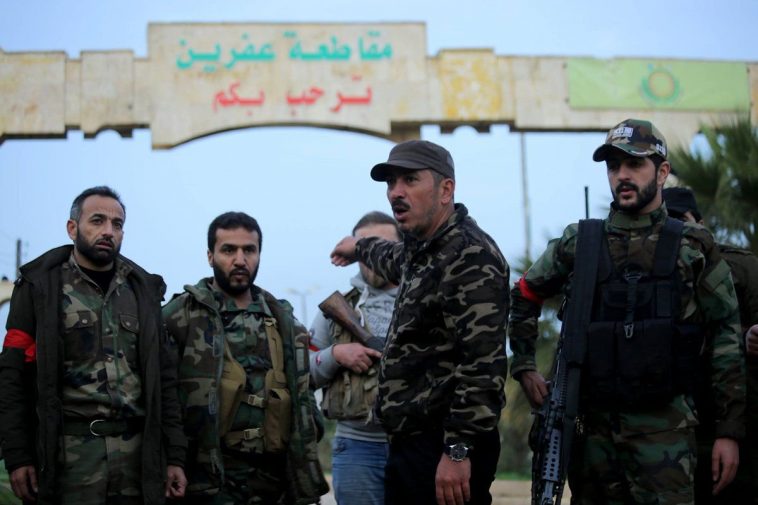 The Turkish-backed “Al shamia Front” faction executed a girl and her brother, inside one of the faction’s prisons in the “Sharran” district in Afrin countryside, north of Aleppo.

A local source said that the “Levantine Front” gunmen executed a young woman named “Nevin” and her brother, who were arrested by the gunmen since March of last year, and the crime was carried out in a prison in the village of Kafr Jannah in Afrin countryside.

The source pointed out that Nevin was detained by the Turkish-backed “Hamzat” faction, before she was transferred to the prisons of the Levantine Front, after the storming of the “Hamzat” prison in the “Mahmoudiya” neighborhood in Afrin, by gunmen from the “Eastern Ghouta” factions. Following an internal dispute between the two parties.

The storming of the prison at the time revealed the disappearance of the “Hamzat” / 11 / detainees who appeared in a video clip that was leaked on social media, as they were transferred from the prison, amid promises to release them, but this did not happen, but rather they were distributed to the prisons of the pro-Turkish factions, Even some of them were returned to “Hamzat” prisons again.

The Turkish-backed factions use the accusation of belonging to or dealing with the “SDF” and the Kurdish factions, to affix them to civilians and use them to cover up arrests and extrajudicial killings. The executions carried out by the factions on a regular basis are in violation of international humanitarian law and war crimes, as the United Nations organizations have previously accused The pro-Turkish factions in northern Syria, especially in Afrin, committed widespread violations of human rights, and called on “Ankara” to control the armed factions, by virtue of it being the party that finances and supports them, and controls their practices.

Yet another notch in the Biden’s team belt. 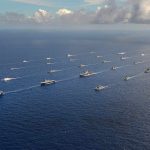 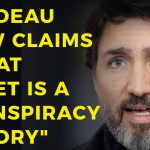