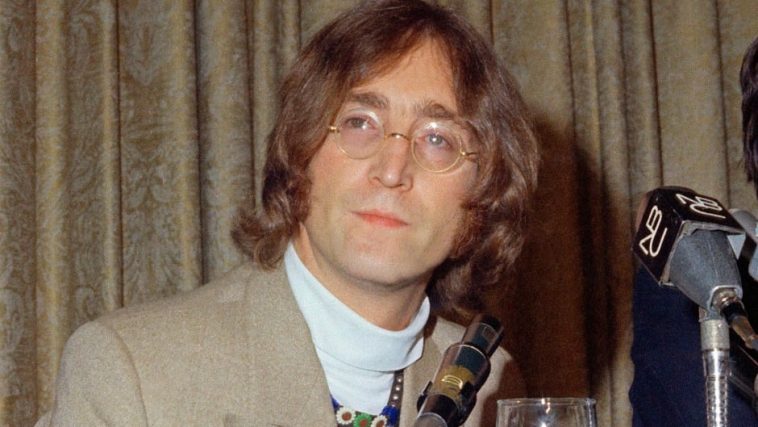 John Lennon would have been eighty this month, a theme many news outlets have taken up. Incredibly, it is nearly forty years since he was gunned down on a New York street by a deranged “fan”. Most people alive today were not born then, and even fewer of us are old enough to remember Beatlemania, the phenomenon that rocked especially the Western world even more dramatically than rock ’n’ roll a decade earlier.

The Beatles lasted only for around a decade, which sounds a long time until you realise their contemporaries The Rolling Stones are still performing today, but their individual careers lasted much longer, and so would John’s but for an assassin’s bullet.

John Lennon was some two and a half years older than Paul McCartney, and from the beginning these two were the principal songwriters for the band although drummer Ringo Starr wrote the notable novelty song Octopus’s Garden while George Harrison wrote two of their finest – Here Comes The Sun and Something.

The Beatles were heavily influenced by rock ’n’ roll artists. For example, they recorded Roll Over Beethoven and on their fourth album Beatles For Sale an uptempo version of another Chuck Berry number. Rock And Roll Music, with Lennon on vocal, an improvement on the original.

Berry more than any other composer/performer has influenced generations of rock stars. The Beatles followed in his footsteps and have in their turn influenced even more, including most notably Oasis. And Al Stewart.

Stewart, who recently remarried at the age of 75, recorded Terminal Eyes for his 1973 Past, Present & Future album, a song that is based unashamedly on I Am The Walrus.  Stewart also wrote Eight Arms To Hold You in imitation of their style.

The contrast between Lennon and McCartney was stark. McCartney was baby-faced with a boyish charm, something he has retained even at the age of 78. Lennon on the other hand was always a cynic with a sharp tongue, and his sense of humour didn’t always go down well, most notably when he quipped that The Beatles were “bigger than Jesus”, which led to outrage in the Bible Belt and the mass burning of their records.

Lennon married his first wife Cynthia in August 1962 – a shotgun wedding – and their offspring, Julian was her only child. Cynthia died in 2015.

In 1964, Lennon published a book which led to him being mocked in Parliament, no less. On June 16 that year, Charles Curran, the MP for Uxbridge, said:

“Let me try to convey to the House one of the consequences of not providing this kind of education for the kind of children about whom we are talking. I want to quote an expert whose name is famous not only here, but throughout the world. He is perhaps almost the most celebrated living Englishman. His name is John Lennon and he is one of the Beatles. I have never seen or heard the Beatles, but I have been very interested indeed to read a book by John Lennon, published in America and, I believe, in this country. It is called In His Own Write.

The book contains a number of poems and fairy stories written by Lennon. These tell a great deal about the education he received in Liverpool…I quote that poem not because of its literary merit, but because one can see from it, as from other poems and stories in the book, two things about John Lennon: he has a feeling for words and story telling and he is in a state of pathetic near-literacy…The book suggests to me a boy who, on the evidence of these writings, should have been given an education which would have enabled him to develop the literary talent that he appears to have.”

John Lennon met the artist Yoko Ono on November 9, 1966, and would eventually leave his wife for her.  This was quite shocking, not only was she Japanese and considerably older, she was also weird.  Their marriage lasted though, until that fateful day.

In 1969, Lennon financed a documentary called Did Britain Murder Hanratty. There is no question mark, but the answer is Hanratty deserved to die. It remains to be seen how sincere Lennon was, but due to a massive campaign of disinformation by the inappropriately named Jean Justice and left wing rich kid Paul Foot, a sizeable percentage of the British population believed James Hanratty to have been innocent of the notorious A6 murder in which the second victim, Valerie Storie, was raped, and left for dead after being shot multiple times in the back. She was paralysed for life. Any doubt even the most unreasonable of people may have held about the guilt of James Hanratty should have been blown away by the judgment in his posthumous 2002 appeal.

The big question about him has to be, what would he have achieved had he lived? Paul McCartney is widely acknowledged as one of the most prolific and talented songwriters of all time. George Harrison died in 2001 aged just 58, but produced a fine body of work after The Beatles broke up. Ringo Starr, often derided as the least talented of the four is still active at 80. Most likely, Lennon would have continued to produce music, and continued to campaign against war as he and Yoko were doing before that fatal December day in New York.

Alas, we can only Imagine.

So who is Paul McCartney? Seems to be a lot of good evidence that he died in the 1960s.

Meanwhile, given that this site is hosted by Greeks: 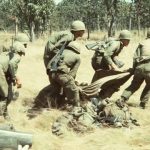 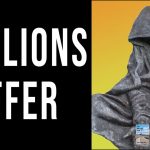