“Lost Battles of the Vietnam War” 112 losses listed at: http://www.g2mil.com/lost_vietnam.htm and has links to sources.

Yep America lost battles but so has every country. But considering your bias, should anyone care about your opinion, no.
Every article is America bad.

Moral of the story, Pride comes before a fall. 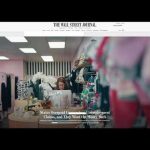 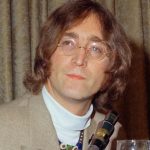