Veterans Day began as Armistice Day to remember American draftees slaughtered during a senseless intervention in World War I. After World War II this holiday was changed to honor all veterans and spun into a patriotic day, rather than an antiwar day of mourning. Few Americans realize that World War I was America’s worst foreign policy blunder. Bankers had loaned Great Britain and France more money than they could ever repay. However, if Germany lost, they could demand the Germans pay massive reparations to help pay back these loans. These bankers manipulated American politicians and media to approve American intervention that prolonged the war and set the stage for World War II.

And WW2 set the stage for the “cold war”. 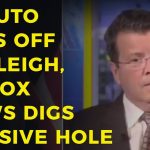 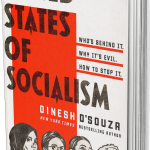