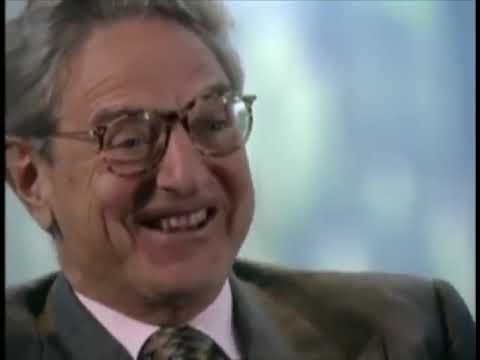 On April 4, 2011, President Barack Obama announced his reelection campaign despite having lied about every campaign promise. The President and the Pentagon were criticized in Congress and the press for their pointless surge in Afghanistan that resulted in no military progress. Criticism suddenly ended on April 30th when the President announced the killing of Osama bin Laden. President Obama repeatedly suggested that bin Laden was responsible for the 9-11 attacks, even though the FBI has never released evidence that bin Laden was involved in the 9-11 attacks nor has anyone else. The corporate media ignored this and congratulated everyone in his administration. President Obama’s approval ratings soared and deterred Democratic primary challengers and potential Republican candidates. The American military raid to kill bin Laden was obviously a staged event.

They got to be laughing at how gullible we are and how successful they are in controlling the American mind. 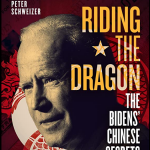 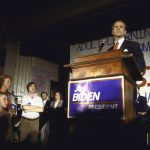