For the past decade, foreign powers have sought to destroy Syria. Most people are unaware since western corporate media pretend the violence is the result of a revolution or civil war.  A direct invasion of Syria would pose difficult political problems. The preferred method in the modern world is to destroy a nation by agitating and arming minority groups while sending thousands of foreign mercenaries to join attacks and flooding the world with propaganda. 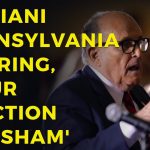 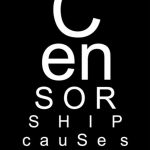