This document which was released July 21, 2020, has no proper name, and although not technically a White Paper is as good as. It can be downloaded from the official website and also from the Internet Archive. Usually, official documents have something to say, and back this up with evidence. It isn’t clear entirely from reading this short, 55 page effort, what its authors are saying, outside of Russia bad.

Firstly, it isn’t about Russia the nation, rather the purported interference of Russian agents in  UK affairs. This interference is said to be carried out principally in the cyber-world. Of course, the word interference can mean many things, and need not be pejorative. A police officer who “interferes” with a burglary will probably be considered doing something worthwhile, except by the burglar. The Russian Government has a presence on-line including YouTube through for example RT, and, it has to be said, sometimes its reports on especially Western affairs are superior to the coverage of domestic TV channels. If RT is Russian propaganda, a similar label can be applied to all government sponsored TV channels worldwide, so this epithet gets us nowhere.

The report begins with the claim that Russia is weak economically, and asks what does Russia want? To be strong? How about to be treated fairly like any other world power?

Paragraph 8 acknowledges contributions from Anne Applebaum, William Browder and Christopher Steele (pictured) who have volunteered “their very substantial expertise on Russia, which provided us with an invaluable foundation for the classified evidence sessions”.

This alone should raise alarm bells.

Applebaum is a staff writer for The Atlantic, a notorious left wing “establishment” magazine which has published a torrent of stories that attack Donald Trump. It is no fan of Vladimir Putin either. In November 2018, it published an article by staff writer Conor Friedersdorf Donald Trump Gave Russia Leverage Over His Presidency which claimed “A foreign adversary has possessed potentially damaging information about the president for an extended period of time.”

And this information is?

Why don’t we ask the aforementioned Christopher Steele?  He is of course the purported author of the notorious “Steele Dossier”, a document that was almost certainly written in-house by agents of the person who commissioned it: Hillary Clinton. According to a recent High Court judgment:

“[Steele] has given two very different versions of events, which are mutually inconsistent in a number of respects. ”

Judges tend to be diplomatic like this; translated into English this means Steele lied once, quite likely twice, about this issue.

“Mr Steele kept few records, and most of these he did keep have been lost or destroyed.”

Which means he has no evidence that what he said is true or even that he consulted the people he claimed to have consulted.

One more quote will suffice: “Almost the only evidence comes from Mr Steele, in the form of hearsay.”

Steele told us something he claims someone else told him.

We need waste no time at all on William Browder. The grandson of the notorious American communist Earl Browder, he made an enormous amount of money in Russia, but fell into disrepute in 2005, being convicted of fraud in abstentia. Browder has received numerous awards in the West, basically for hating Vladimir Putin.

The information, so-called, received from Anne Applebaum and Messrs Browder and Steele in the form of CLASSIFIED ORAL AND WRITTEN EVIDENCE has been totally redacted! Which means it cannot be challenged or even properly assessed. Very convenient.

Returning to the document itself, we are told:

“Since 2014, Russia has carried out malicious cyber activity in order to assert itself aggressively in a number of spheres, including attempting to influence the democratic elections of other countries”.

And the evidence for this is…redacted?

Then we are told:

“The Government announced its intention to develop an Offensive Cyber capability in September 2013…” and in 2014 the National Offensive Cyber Programme, a partnership between the Ministry of Defence and GCHQ.

In other words, the Russian Government interferes with other countries maliciously, while “we” develop an offensive cyber capability.

“The Russian Government has a presence on-line including YouTube through for example RT, and, it has to be said, sometimes its reports on especially Western affairs are superior to the coverage of domestic TV channels”.

“The report begins with the claim that Russia is weak economically…” As a member of the human race who is proof against neither hard radiation nor temperatures in the millions of degrees, I would be happier if HMG focused less on Russia’s economic condition and more on the fact that it could annihilate all life in the UK within 30 minutes, with just a small fraction of its missiles. In all the thrillers I have read or watched, it is normal to scrape together some superficial politeness when talking to a man standing 6 feet away with a loaded double-barrelled… Read more »

‘According to a recent High Court judgment:“[Steele] has given two very different versions of events, which are mutually inconsistent in a number of respects. ”’

Ah, just like HMG then! (Being a government with millions of employees, of course, HMG often gives scores of different – incompatible – versions of events).

But at least he’s trying.

“The Government announced its intention to develop an Offensive Cyber capability…”

Ah yes! It’s time to poke the bear, since it has shown insufficient disposition to kill us. 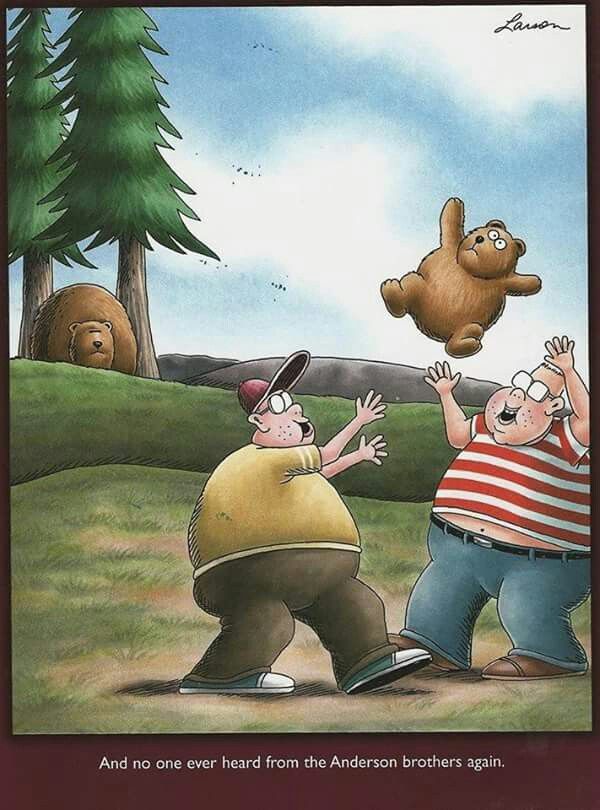 Another colossal nothingburger, as expected. Might as well rename the royal residence (and the WH to boot) after the miniscule nothingburger chain White Castle. The reason they call their burgerettes ‘sliders’ is because they expect them to slide down without anyone noticing there’s nothing there. Could there be a more perfect analogy? 😉 But this time with the added relish of relying on the opinions of ‘Russian experts’ like Steele, who makes things up on the fly and Applebaum, whose Polish hubby Sikorski also makes things up on the fly, and whose respective governments have actual proof of that, not… Read more »

Just another pile of sh…

British ‘intelligence’ at work. The holes are designed for plausible deniability. Very clever. 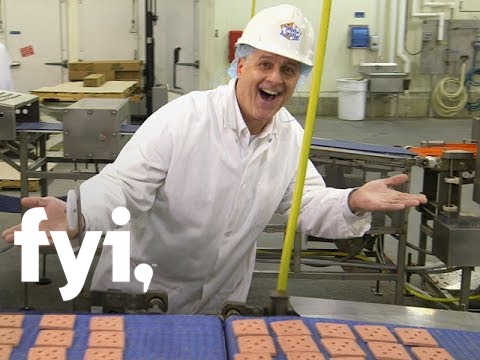 Thanks “Dark Man” for casting light on this archetypal Rhodesist hoax. 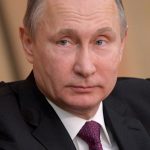