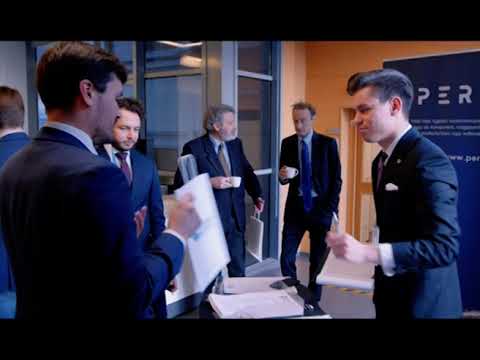 Baltic countries want to purchase a large-range multiple rocket launchers. This was stated by the Minister of Defense of Lithuania after meeting with his colleagues from Estonia and Latvia. It is safe to say that there is no money for the purchase of modern long-range artillery of the Baltic countries. As usual, they will have to ask for the debt among Americans.

Associate the weapon from the Pentagon is a common thing for the Baltic countries. However, a new president came to the White House and the leaders of the Baltic states are waiting for greater decisiveness and generosity in strengthening the Eastern Flank of NATO. But even if the Americans agree to help, the joint project of the Baltic countries for the purchase of multiple launch rocket systems may remain as a project, and not incarnate. Like their other joint projects.

Why do the Baltics imagine that Russia is about to invade them; the are not that important. It’s crazy. Here’s mini-states who export nothing but people are slowly bleeding to death as depopulation takes hold. Who would want to invade empty space? Article 5 of NATO, to wit any NATO country which is invaded will come to the aid of another NATO state. That is bullshit. The US is not going to come to the aid of Latvia if it were to be invaded by Russia. Article 5 will not be invoked and everyone knows it. The only reason that… Read more »

Russia will invade the Baltics and Ukraine to reach Poland

Russia will invade Poland to reach Germany and France

Russia will invade Germany and France to reach the UK

Russia will invade the UK to reach America and Canada

Russia will invade America and Canada to reach Alaska because after all that reaching, they’re all tired out and want to just hop over the Bering Strait and go home

DarkEyes
Reply to  OTAN VS Godzilla

Quite a Tour de Force.

Russophobia is alive and well.Here is irony,most of central and Eastern parts of EU are. generally still mono cultures,that is white and Christian,and it would seem they are NATO’s biggest cheer leaders,well no organisation has done more to contribute to the migrant crisis more than NATO,with it’s distablising wars,yet these Eastern tier countries decry the hordes of Saracens as they would see it, reaching Europe’s shores escaping NATO backed wars,and witness the terror attacks in France and England,so which is their greatest fear??,the negative results of NATO wars ,which has caused terrorism and a refugee crisis,or is it the fear… Read more »

They got independence from Russia so why would Russia want re-conquer the Baltics? Baltics have no highways nor Autobahn. Its rural as you can imagine. City of Riga is nice but the rest of it is second rate agriculture and nomansland. Baltic youngsters fled to the EU as there are no jobs. The political hacks are all NED trained in Washington as “president” Guaido was and recruited for regime change all suffering from Wokeness.

The Baltic States were full blown NAZI collaborators in WWII and accomplices participants on the war of aggression against the USSR and the holocaust….until the USSR stopped them for good. The evil-minded AmeriCunts and their NATO-Mafia have groomed that subliminal russophobe sentiments and poison the elites + part of their populations with contant propaganda bullshitting + gaslighting, the result was large parts of their populations of Russian decent were made 2nd class citizen the russian language is mostly suppressed and russian language media and as well their employees are harassed and even criminalized. Sound like post Coup Ukraine? Yes it… Read more »

Most popular US weapon given to its allies….boomerang.

Boy, what a botched up translation. 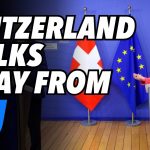 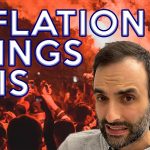