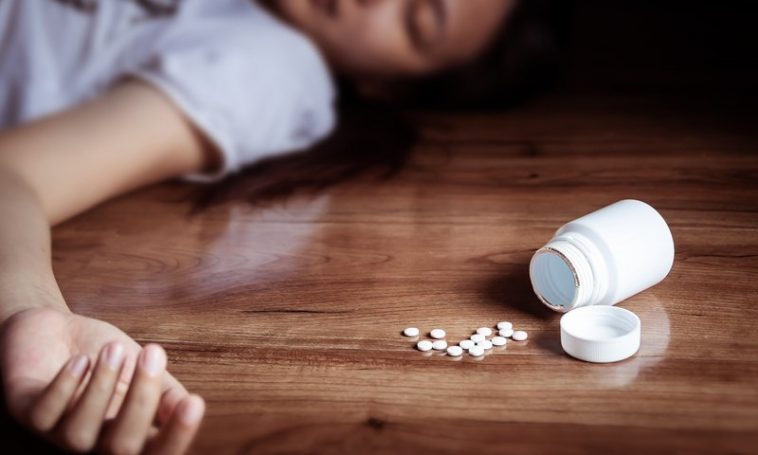 Sources reported that a young man shot himself at the end of his life in a camp for the displaced in Idlib countryside.

The sources said that the young man “Mahmoud Hisham Fattrawi” committed suicide in the “Tal al-Karama” camp, located near the city of “Sarmada” in the northern countryside of Idlib, at the Syrian-Turkish border, adding that the reason is the extreme poverty that he has been living in since his displacement from the city of “Kafr Nabudah” to the camp 2 years ago.

The suicide case was the 2nd of its kind within 24 hours, as it was preceded by another case, during which the 25 years old young man “Nuri Muhyi Al-Sharif” took a “Fostoxin” pill, which is used to preserve pills from insects and produce toxic gases to humans, which led to ending his life after increasing material pressures and suffering from extreme poverty and inability to secure the requirements of his family, which consisted of a wife and 4 children.

Idlib has witnessed 4 suicides, according to the sources, who indicated that the people and the displaced suffer from a poor living situation, and the extreme poverty in which they live has reached unprecedented levels, under the control of the Al-Nusra and its factions with their areas and livelihoods and the imposition of royalties and taxes on them, while job opportunities and sources of income are noticeably absent from the region.

In the words of the Sex Pistols#No Future!!,the people Idlib dont have a future while these head chopping maniacs are in charge,Syria has always been aggressively secular,and remain so.. 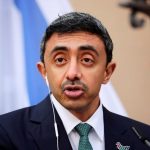 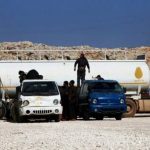