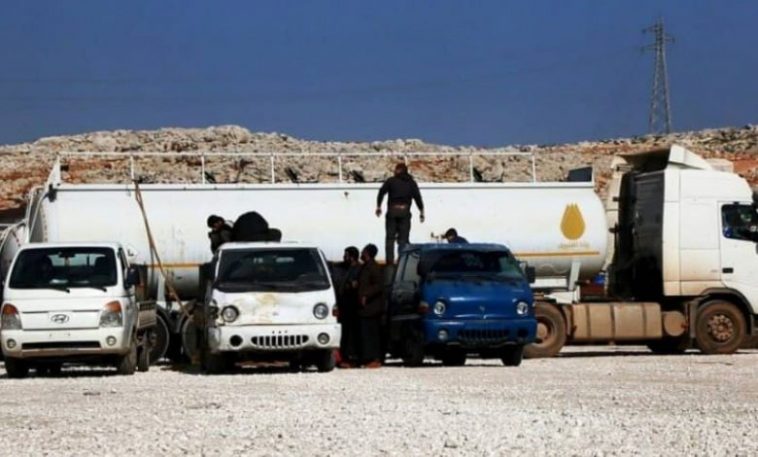 The Al-Nusra, through the Watad company, which monopolizes the hydrocarbons trade-in Idlib, has renewed raising its prices to record levels amid the deteriorating living conditions of the population.

After Al-Nusra imposed dealing in the Turkish lira on the people, especially in the sale and purchase of indispensable fuel, the Turkish currency began to decline while the people of Idlib paid the price for that, as they had to pay more sums each time the value of the Turkish lira.

The source pointed out that the imposition of dealing in the Turkish lira had a negative impact on the people who paid the price of “Al-Nusra” decisions, in addition to the frequent increase in fuel prices in light of the suffering of the population from the deterioration of their financial and living conditions, after the “commission” burdened them with taxes and royalties, and controlled their lives. 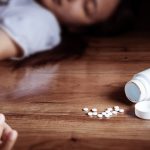 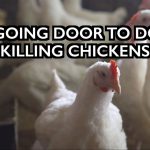