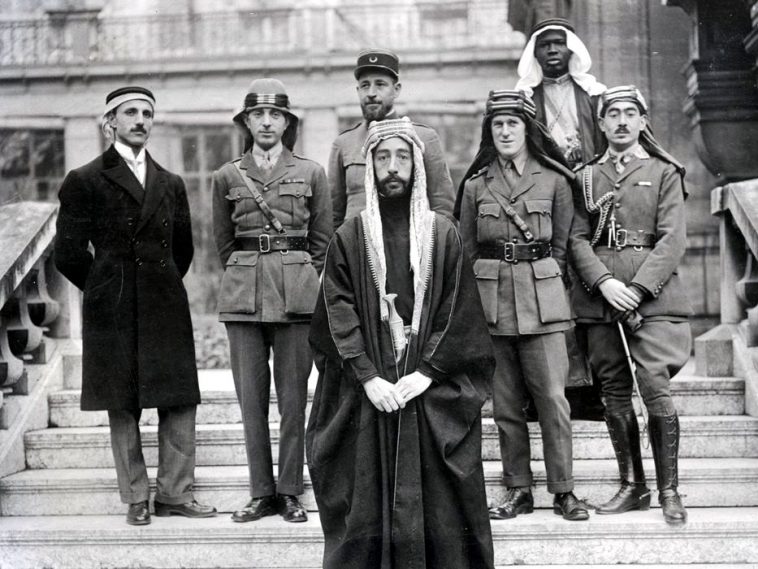 In this week’s episode of the Strategic Hour on Rogue News, Matt, V and CJ discussed the true origins of modern radical Islam (as well as radical Zionism and Christian fundamentalism) as geopolitical tools of empire.

In the space of an hour, we ask and answer the questions:

1) What role is the Belt and Road Initiative in Middle East, and African grand strategy today?

2) How has British Intelligence been caught red handed orchestrating the Iraq, Libyan and Syrian wars since 9/11?

3) How did the British Empire organize WW1 to eliminate the threat of the spread of the “American System of political economy” across the Eurasian landmass with Germany’s Berlin-Baghdad Railway and Russia’s Trans Siberian industrial growth plans?

4) How and why did Lord Palmerston promote synthetic versions of Judaism and Islam as part of British Grand Strategy in the Middle East leading to Sykes-Picot, the Balfour Declaration and the rise of the House of Saud, Muslim Brotherhood, and Zionism?

This is such an informative conversation, thank-you Duran, thanks Matthew Ehret, you are so learned. Irene

Meanwhile from the PA trench:

I was fired by my boss and was jobless for few months, than my buddy told me about this site to do work. Within a month i am able to earn handsome package. For more detail visit……–> https://bit.ly/3rgMKrL

I quit 15 minutes in because the interviewer was interviewing himself — yak, yak, yak — and referring to evidence that might be fictitious. Since it is a video and no effort was made to enable viewers independently to check out the allegations, watching any further would be a waste of time. But he has a nerve being such a rotten ‘interviewer’ who treats the interviewee as a foil by which to propagandize on his own.

Eric – I encourage you to skip to the 18 minute mark where I shift gears and go into hyperdrive. I put an immense amount of research into this presentation and don’t want you to miss out due to your frustration with the interviewer (who becomes totally silent when hyperdrive begins). 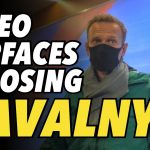 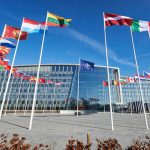