The Russian navy will shortly receive Kazan, the second in class of the Yasen series of nuclear submarines, which has just been launched by the giant Sevmash shipyard in the northern port city of Severodvinsk in Arkhangelsk region.

Russia has released this video of Kazan’s launch, which gives a sense of the sheer size of this submarine

Kazan is a multipurpose submarine able to launch both advanced torpedoes and cruise missiles of the Kalibr and supersonic Onyx families.  It is a significantly more advanced and powerful submarine than the first Yasen class submarine, Severodvinsk, which was designed by the USSR and laid down in 1993, but which because of the economic crisis of the 1990s was only finally launched in 2010 and taken into service by the Russian navy in 2013.  By contrast Kazan was laid down in 2009, has just been launched, and is expected to enter service with the Russian navy next year.

The exceptionally protracted history of Severodvinsk’s building and development reflects not only the severe budgetary crisis that affected all Russian defence procurement plans in the 1990s and early 2000s.  It also reflected the severe rundown of the Russian shipbuilding and defence industries during the same period.  Successfully completing Severodvinsk and resuming series production of nuclear submarines – possibly the most complex and advanced weapons systems in existence – required a radical update and refurbishment of the shipyards and the defence industries tasked with producing them.   The fact that this has now been done, allowing series production of the highly advanced Yasen class submarines to begin, with the tempo of construction now accelerating (a further five of these very advanced submarines are expected to enter service by 2025) is a significant industrial achievement.

Though five countries – the US, Russia, China, Britain and France – build nuclear powered attack submarines, with India having plans to do so, the Yasen class is a whole order of magnitude more advanced than the nuclear powered attack submarines built by any other country apart from the US.   Indeed the Russians claim that the only submarines which are comparably sophisticated to those of the Yasen class are the three submarines of the Seawolf class built by the US in the 1990s. 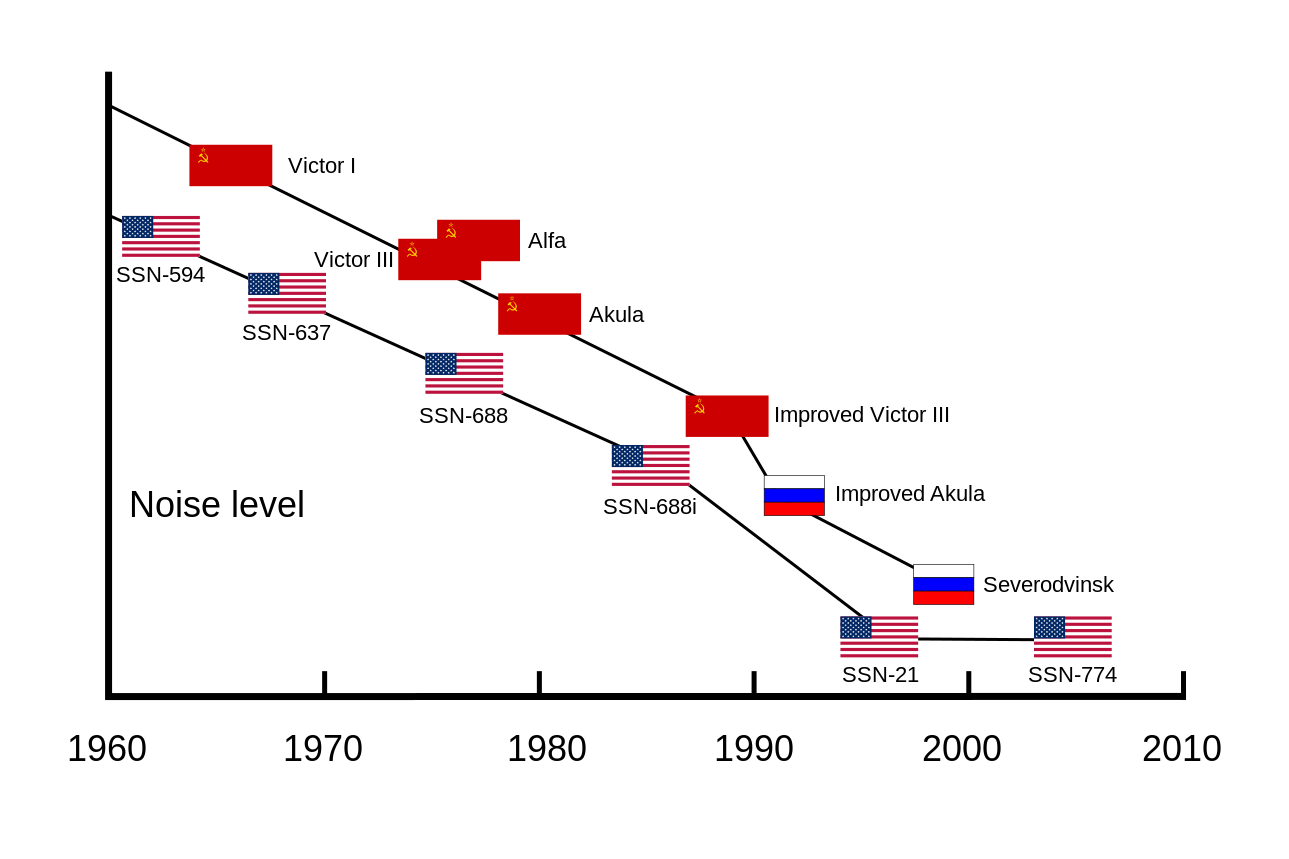 With the launch of Kazan, and with the ongoing work on the Husky class, it is likely that in terms of quietness of their nuclear powered submarines the Russians have now drawn level with the US.

The focus on submarine development and construction in Russia demonstrates something else.  Though it is Russian aircraft carrier and surface ship developments that tend to get attention, the actual Russian naval priority is in developing and building submarines.  It is the submarine fleet that is and which since the start of the Cold War always has been the main strike force of the Russian navy.