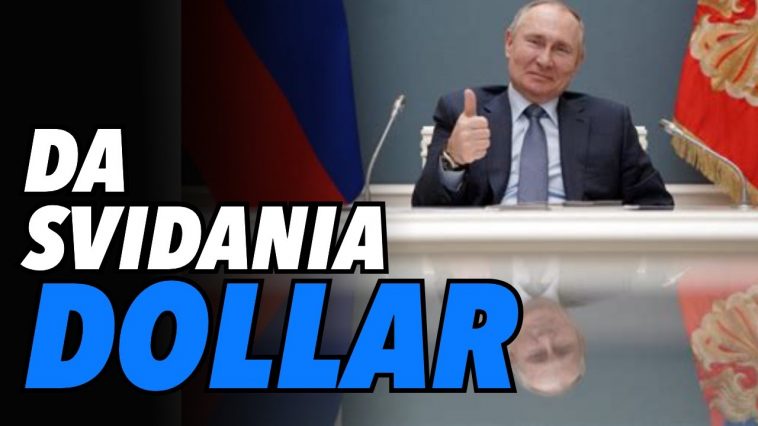 Russia dumps US Dollar. Fed money printing out of control
The Duran: Episode 993

Following a series of corporate cyberattacks that American intelligence agencies have blamed on Russian actors, Russia’s sovereign wealth fund (officially the National Wellbeing Fund) has decided to dump all of its dollars and dollar-denominated assets in favor of those denominated in euros, yuan – or simply buying precious metals like gold, which Russia’s central bank has increasingly favored for its own reserves.

The EU sent Euro 15 billion to KIEV and that disappeared.

It appears that Dombrovskis of the Juncker administration cannot do

The EU, it appears, to have a problem with expenditure from the

Of course the whole senior EUR civil service were well trained in the USA.

In short, they only understand, a corrupted “SOROS” way of doing business.

Sad. No wonder people are leaving the EU.

Who wants to be controlled by feckless half wits?

Surely you meant to say, “who wants to be controlled by UNELECTED half wits ?” L.O.L.

The thread missing from the discussion is encompassed by what is often called “globalization.” What was once recognized as the search for cheap labor, really means much more. The United States lost control of its own currency back in 1971 when Nixon ended the Bretton Woods System, unhinging the dollar from the fixed-rate system and the gold reserve standard, and the dollar became the primary instrument of financial speculation, primarily in London and to a lesser extent on Wall Street. Several financial crises later, including that of 2008 from which we have never recovered. The debt to income ratio within… Read more »

Alex, Alexander, this document is the basis of the Obsession. The MI-6 Cecil Rhodes Deep State that controls the West is determined to carry out the goals of this document. The founders of UC Berkley are obsessed with the same goals, to take all the Natural Resources of Siberia and Eurasia because “It’s not fair that Russia, China and Iran can own them. They have to give them to us”. Unbelievable!

Even if I didn’t know that Alexander is based in London, I would still be certain that he can’t possibly be based in the US because he keeps overestimating the US in a way that seems very detached from reality. I have lived here all my adult life and have lived through the decline, which keeps accelerating at an alarming rate. And that decline is about more than the dollar – it’s moral, its cultural, its educational, it’s mental and physical health, it’s on all levels. There is no way you can overstate the decline of American strength, or of… Read more »

jdd
Reply to  Helga I. Fellay

I agree, as my comment above indicates. I might add, however, that “You ain’t seen nothin’ yet,” if the Davos/WEF bankers are able to push through their sweeping effort to drive the economy backwards by disinvesting in carbon based fuels, even “carbom heavy” steel, concrete and aluminum while shutting down nuclear energy in favor of a windmill and solar based economy. Most of what the Democrats are proposing as ‘infrastructure” is wasteful green spending, yet the Republican alternative is woefully short of even their stated goal of replacing the infrastructure of the 1970’s. Neither address the need for investment in… Read more »

The Duran should hire this good lady,she is right on the money, it’s Americans that have educated me on certain issues to do with their country,in the UK many are unaware of US decline, especially among older people, or at least those that get their news from MSM,still don’t understand that America is Not quite the mighty power that it was at the beginning of century..

After listening to this episode, I checked the Trading Economics site to get a graphical view of the US money printing that has been occurring this year.

I was astounded. The chart shows an almost vertical increase in money supply since the beginning of this year. It is no wonder Russia is taking such actions.

The title “Russia dumps US Dollar” here appears misleading and sensationalistic. Russia’s National Wealth Fund (worth $186 billion) is not the same thing as Russia Central Bank International Reserves (worth $605.9 billion at the moment).

The former is what is called a “sovereign wealth fund”, a separate special “rainy day” state fund, that countries use to invest in assets such as stocks, bonds, real estate etc.

Russia Central Bank has not gotten rid of U.S. dollars. 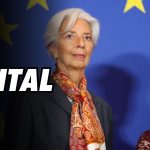 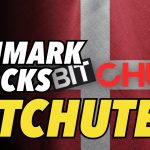