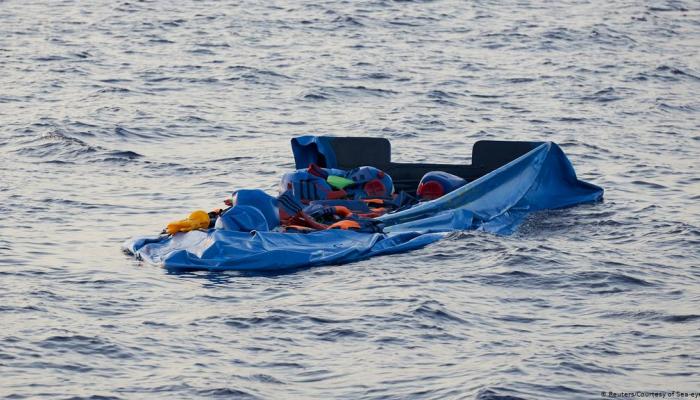 Seven militants from the Syrian factions in Libya drowned while trying to flee to Europe by sea.

Sources indicated that the seven militants had fled the fighting fronts in Libya and tried to cross the sea to Italy and then Europe, but the boat they were traveling in sank off the Libyan coast, to be found dead on a beach on Saturday.

It has not been known yet whether the seven militants were the only ones on the sunken boat. Coast Guard are searching in the area where they were found dead to find out if there are survivors or other dead.

Adding to the seven mentioned, there are dozens of Syrian militants trying to flee Libya to Europe via sea, whether they have explicitly exploited their transfer to Libya to head to Europe in the end, with Turkey securing half the way, or those who discovered the false Turkish allegations and the fact that they were merely mercenaries pushed into the fighting first ranks in order to get rid of them, preferring to try fleeing to Europe than continue fighting for the “GNA.”

On the other hand, dozens of militants have fled the fighting fronts in Libya back to Syria, and it can be said that the scene is repeated in Azerbaijan as well, where dozens of Syrian militants run away. Some of these militants returned to Syria, while others did not and are still hiding in fear of their leaders and Turkish intelligence.

The number of Syrian militants Turkey has transferred to Libya reached about 19,000, including 350 children under the age of 18, after the arrival of the last batch at the beginning of this month including / 800 / militants.‌‌

I remember seeing a report with filming about Libya. This was taken in a cafe with Libyan elites who were talking about their wonderful life after Gaddafi. Bet they wish they had back the only politician in the world that shared the wealth of the country with it’s population. Oh how American, British and French propaganda brainwashed their idiots. 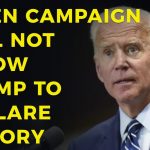 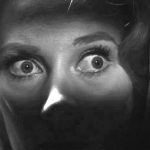