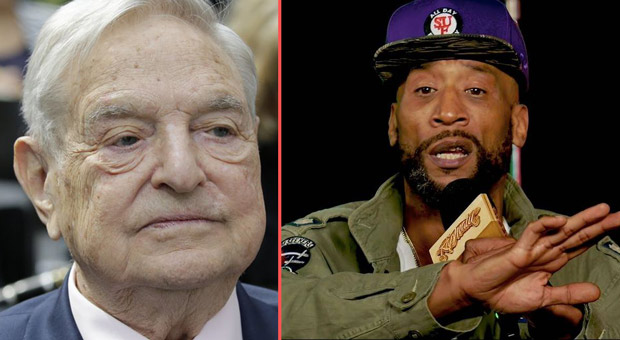 It is not a conspiracy, it is just a coincidence!

Is Soros the mastermind of division in the US, using others to further his own ambitions to weaken and control America. Lord Jammar seems to think BLM is a George Soros movement in an interview on VLAD TV

Music star blasts leftist activist group, says ‘it was given to us’ by liberal billionaire – Rapper Lord Jamar has slammed Black Lives Matter, saying he doesnt support the group because it&… | NEON NETTLE

Rapper Lord Jamar has slammed Black Lives Matter, saying he doesn’t support the group because it “isn’t our movement… it was given to us by… George Soros.”

The 51-year-old music star, who started hip-hip group Brand Nubian in 1989, was asked during a recent interview with Turning Point USA whether he supports the BLM protests, to which he responded: “No. Absolutely not.”

When asked to elaborate on why he doesn’t support the group, Lord Jamar said:

“Because this isn’t our movement.

“It’s a movement that was given to us by, you know, George Soros and his f**king boys

“‘So let’s give the people a movement that we can control – we’ll provide them the leaders…’ and all this type of s**t,” he says of the motivation behind controlling such a campaign.

“Look at the leaders of Black Lives Matter.”

The interviewer goes on to state that Soros has funneled “100 million dollars” into Black Lives Matter.

“This is control money,” Lamar replies.

“You know, what happened to ‘no justice, no peace’?

“Now it’s ‘hand up, don’t shoot’ and ‘I can’t breath’ and all these negative afromations that you know… who made that s**t up?”

Read the article and watch the video at 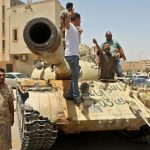 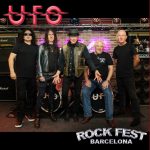