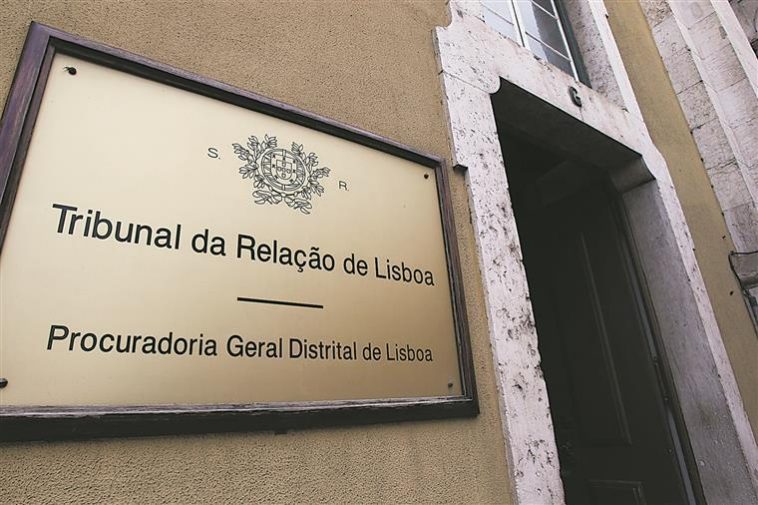 An appeals court in Portugal has ruled that the PCR process is not a reliable test for Sars-Cov-2, and therefore any enforced quarantine based on those test results is unlawful.

Further, the ruling suggested that any forced quarantine applied to healthy people could be a violation of their fundamental right to liberty.

Most importantly, the judges ruled that a single positive PCR test cannot be used as an effective diagnosis of infection.

The specifics of the case concern four tourists entering the country from Germany – all of whom are anonymous in the transcript of the case – who were quarantined by the regional health authority. Of the four, only one had tested positive for the virus, whilst the other three were deemed simply of “high infection risk” based on proximity to the positive individual. All four had, in the previous 72 hours, tested negative for the virus before departing from Germany.

In their ruling, judges Margarida Ramos de Almeida and Ana Paramés referred to several scientific studies. Most notably this study by Jaafar et al., which found that – when running PCR tests with 35 cycles or more – the accuracy dropped to 3%, meaning up to 97% of positive results could be false positives.

The ruling goes on to conclude that, based on the science they read, any PCR test using over 25 cycles is totally unreliable. Governments and private labs have been very tight-lipped about the exact number of cycles they run when PCR testing, but it is known to sometimes be as high as 45. Even fearmonger-in-chief Anthony Fauci has publicly stated anything over 35 is totally unusable.

You can read the complete ruling in the original Portuguese here, and translated into English here. There’s also a good write up on it on Great Game India, plus a Portuguese professor sent a long email about the case to Lockdown Sceptics.

The media reaction to this case has been entirely predictable – they have not mentioned it. At all. Anywhere. Ever.

The ruling was published on November 11th, and has been referenced by many alt-news sites since…but the mainstream outlets are maintaining a complete blackout on it.

The reddit Covid19 board actually removed the post, because it was “not a reliable source”, despite relying on the official court documents:

Lookout for a forced and disingenuous “fact-check” on this issue from HealthFeedback or some other “non-partisan” outlet in the near future. But until they find some poor shlub to lend their name to it, the media blackout will continue.

Whatever they say, this is a victory for common sense over authoritarianism and hysteria.

Now many of us, in the lay public, are eondering why our media suppliers are not taking the trouble to ask pertinent questions and then to investigate further.

In plain language, which is easy to understand we may find some answers here: 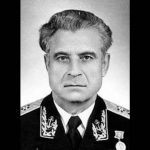 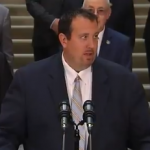