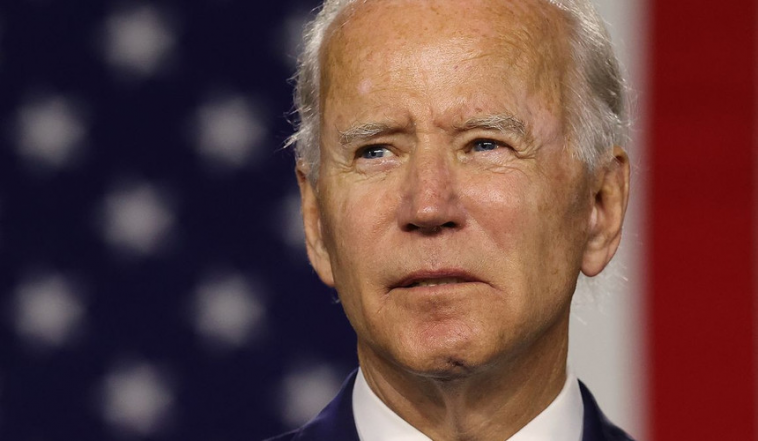 With the coming to power of Joe Biden, Poland should expect changes in its relations with the United States.

Even before his election, D.Biden made a number of attacks against Warsaw. Now a democratic administration will come to power in the White House. Therefore, it is highly likely that the current Polish authorities will not find a common language with the new American leadership.

Although Poland is no stranger to changing American rhetoric. A new president comes, the directions of foreign policy are changing. For example, during Barack Obama’s presidency, Democrats condemned the Law and Justice government for subjugating the Constitutional Court and state television, resented attempts to completely ban abortion, as well as the fight against the LGBT movement and the refusal to accept migrants. Donald Trump was feared in Poland for his pronounced sympathy for Russia.

As a result, everything turned out differently. Trump did not get along with Russia, but on the contrary. Constantly imposed new sanctions and pressured the Kremlin. Poland has also benefited from Trump’s claims against NATO and the EU. Warsaw proved to be a beneficial tool for putting pressure on rebellious Germany and for containing Russia in eastern Europe.

In addition, Trump did not interfere in the internal affairs of Poland, since Warsaw was a reliable ally.

One of the few areas where the United States intervened was the “Holocaust Act.” US Ambassador to Poland Georgette Mosbacher put pressure on the Polish leadership with the demand to transfer the archives of the Institute for National Holocaust Remembrance to the United States for subsequent publication in exchange for the appearance of the American military base “Fort Trump” in Poland. And the ideological differences between Poland and the leading EU countries were beneficial to the United States.

Democrats have won this year in America. And this is a reason to think. Elected president Joe Biden has repeatedly humiliated Poland during the campaign. Biden’s political adviser Anthony Blinken, speaking about Poland, has repeatedly compared it with Turkey, calling it one of the “problems of the future administration.”

“NATO is on the brink of being torn apart because the Allies question whether we are really there. You see what is happening: from Belarus to Poland and Hungary- the rise of totalitarian regimes! The current president supports all the bandits in the world. He sends love letters to the Korean dictator and cannot reproach Putin for anything”, Biden said acouple of weeks before the election. With such a statement, he put Poland, one of the most loyal allies of the United States, on a part with pro-Putin Belarus. Poland is an independent and very obstinate country. But definitely not totalitarian.

Poland refused to accept migrants from the Middle East because it is a Catholic country, does not accept the LGBT community, feminism and did not express solidarity with the Black Lives Matter movement. This gave Biden’steam a reason to call the country totalitarian.

There is one more thing. The US elections coincided with the mass riots in Poland caused by the ruling party’s intention to ban abortion. As aresult the ruling party made concessions, the law was not passed and the riots began to decline. But the coming to power of the Democrats in the United States could change the situation.

The Civil Coalition party is traditionally close to the US Democratic Party. Now the calls of the Polish protesters to “get out”, addressed to Andrzej Duda and Jaroslav Kaczynski, can be supported in Washington.

In recent years, the popularity of the ruling party has fallen significantly. According to opinion polls, 54% of Poles support the resignation of the government. The Law and Justice rating dropped 9% to 31% from 40% before the abortion attempt and before the pet protection law. Plans to toughen the already tough anti-abortion legislation are not supported by 59% of the Polish population. In addition, the coronavirus pandemic is playing against Jaroslaw Kaczynski and his party, which is now spreading across Poland at a record pace.

So now is a good time for the Polish opposition to transfer the feminist protest into a power struggle.

If Kaczynski’s party can stay in power, then it will face hard times. The Polish government could be paralyzed due to the lack of support from Washington, as well as due to the need to resolve internal conflicts on their own. When implementing foreign policy, the country is also used to relying on support from overseas. Now Poland most likely will have to resolve all the problems on its own self.

I presume that English is not the author’s native language. 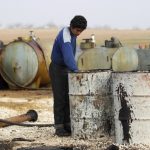 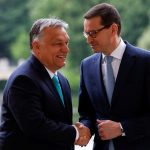