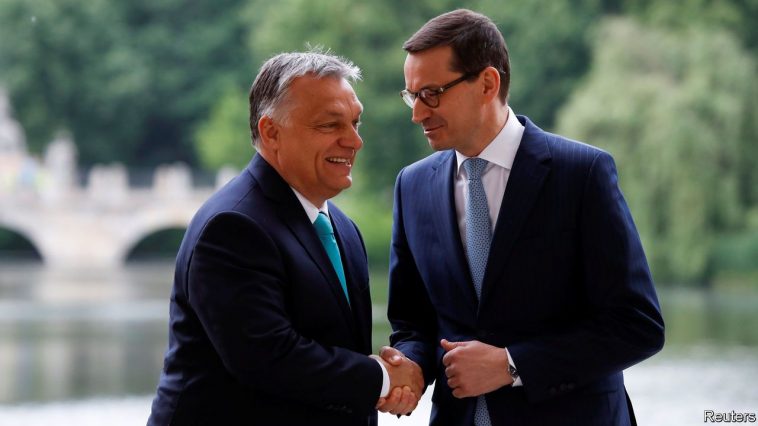 There comes a point where negotiation becomes surrender. Those actively undermining you will always demand more than their right. Those behind the Great Reset have been creating no-win situations for voters for decades to this exact end.

Over the summer Hungary’s Viktor Orban and Poland’s Mateusz Morawiecki led the opposition to the EU’s budget and COVID-19 relief package standing firm that funds not be tied to any internal political decisions member EU states make.

Both of these countries have incurred the wrath of German Chancellor Angela Merkel over things they do she doesn’t like, invoking Article 7 against Poland over changes made to its Supreme Court, for example.

So, this is nothing new. Neither is the way the EU conducts itself in negotiations.

For the past four years we’ve watched the EU put the United Kingdom through the worst kind of psychological torture over Brexit negotiations which have been anything but.

Through bullying, bad arguments, derision and shaming the relentless pressure of sociopaths and psychopaths wears most people down to the point where they negotiate away something that they didn’t have to.

They get you to agree to putting on a mask to make people feel better, accepting “sensible” gun legislation, voting for the guy who promises to only take 25% of your income versus that guy that wants 40%, etc.

In Brexit talks the EU tried to cleave off Northern Ireland as a cost to Brexit or maintain control over British law through the European Court of Justice.

Negotiation is a natural part of human interaction. There’s nothing inherently wrong with it, as long as both sides approach the negotiation honestly.

But, in politics, especially when dealing with those of a particularly self-righteous leftism so common today — as as shorthand I’ll just call them Commies — negotiation for them is a tactic in a strategic war.

Because at the core of their argument is always the threat of violence at worst and emotional blackmail at best. And that forms the basis for a negotiation that truly isn’t one, but made to look like you have a say in the outcome.

But in reality you don’t. They want all that you have and are willing to take it from you one bite at a time. In fact, the most psychotic of them truly enjoy this process of consuming you slowly.

Brexit negotiations have supposedly come down to how much French fishermen will still be able to plunder British fishing waters even though the U.K. is supposedly a sovereign country. The latest offer from the clueless Michael Barnier is the Brits get tithed 15 to 18% of what the French steal.

This is supposed to be seen as a breakthrough, according to the breathless regime media. But really it’s an insult. If the U.K. is sovereign and by international law these waters are theirs, then the EU has no rights to them unless the Brits grant them access.

But it seems on this small issue, which has now become symbolic of the entire Brexit process, the U.K. is still saying no. Negotiating even this small point is tantamount to surrender.

And they are right. Because agreeing to anything with these people is ultimately telling them what your price is.

This is why, in all things political from the local to the trans-national, every small victory codified into some rule or same treaty is used as a springboard to the next victory and so on. There is no end to the war until one side achieves total domination or the other side, backed into a corner, stands its ground.

While I’ve used Brexit talks as the metaphor here, it’s not really apropos because Brexit, legally, already happened. In a little over a month there may be no formal relationship between the U.K. and the EU.

For Hungary and Poland, however, the situation is far more existential. And it is why they had to veto the 7-year EU budget and with it the COVID-19 relief package two weeks ago.

This piece of news is truly one of the most historic decisions made by any national leader in 2020. And if not for the U.S. presidential election fraud it may well have been the biggest story of the past month.

Neither Hungary nor Poland have the economic or political power of even the U.K. Together they aren’t close to the U.K. in global influence. And because of that have much more to lose in angering the EU gods in Brussels than the Brits ever did.

It’s why both Prime Ministers Orban and Morawiecki tread lightly and go along with so many terrible edicts that come from the EU — really from France and Germany — against their will.

Both men understand the difficult position their countries are in, trapped between no less than three major powers — the U.S., the EU and Russia. The balancing act between those three powers is, at best, a difficult one. At worst, it’s a complete nightmare.

So them standing tall here is truly a momentous event and most probably a harbinger of big changes coming to the EU. They’ll both be under the most intense pressure to cave. Expect activation of Soros-bots in Hungary.

The smartest thing either could do right now is to open up new rounds of talks with the Russians who just announced they are pretty much done with negotiating anything more with the EU.

That would give them both tremendous leverage with Brussels, by cutting down their list of ‘enemies’ from three to two, even if it means courting further sanctions from Merkel and her new Stasi.

Where the State, as an institution, is at its most pernicious is in providing a vector by which these people, when their arguments are rejected via persuasion, can force them into being through the ballot box or legislative fiat.

And since we all agreed to be governed by these rules, so the argument goes, then you have to submit to the outcome otherwise there is chaos. And that’s the rhetorical and psychological wedge tyrants use to separate you from your liberty and, most importantly, your money…

Tip for travellers: arrive in Budapest.

Have some goulash and a few beers…

Get out the map…

Trot along to the railway station and look at all points east.

Don’t look back, you cannot save Europe. 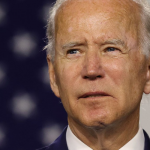 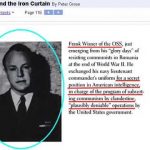