On Friday, July 3rd, the judge in the Netherlands court case against Russia as having fired a Buk missile that brought down the Malaysian Airlines plane that Ukrainian Air Traffic Control had instructed to fly over Ukraine’s civil-war zone on 17 July 2014 ruled out any consideration of evidence from Russia.

Judge Hendrik Steenhuis “refused to allow Russian military intelligence to reveal where the missile was located between 1987 and July 17, 2014, when the Dutch prosecution claims the missile was fired by a Russian military crew at MH17,” as John Helmer reported on Friday. The Dutch prosecutor says that that Buk missile was fired by Russia’s Government, not by Ukraine’s Government, and that it was owned by Russia and had been maintained by Russia ever since having been manufactured in Russia in 1986, and the Dutch judge announced that he refuses to consider Russia’s evidence to the contrary.

Russia’s Government alleges that it can provide evidence that that missile did not, in fact, bring the airliner down, and that, instead, it was brought down by two Ukrainian Air Force jets that fired directly at and into the airliner’s pilot, but previously the Dutch court had ruled out any consideration of such evidence, though even the Dutch Government’s own investigation included and buried the following information, as I reported just a few days ago on June 24th:

The Dutch Government’s 279-page investigative findings on the “Crash of Malaysia Airlines flight MH17” were published in October 2015, and reported, on

page 84, (under 2.13.2 “Crew autopsy”) that “First Officer Team A … During the body scan of the First Officer’s body, over 120 objects (mostly metal fragments) were detected. The majority of the fragments were found in left side of the upper torso.” Then, it reported, on

(Note that they buried this crucial information, instead of saying clearly that “The pilot’s upper left torso, immediately to the left of the area of the fuselage that had been shot out, had 120 objects that were mostly metal fragments.”) (Here is a closer picture of that side-panel on the left side of the fuselage, to the pilot’s immediate left, and here is that side-panel shown back on the airliner, so that one can see that this firing had to have been done from below, shooting upward into the pilot.)

This crucial physical finding, that the pilot’s corpse had been loaded with “over 120 objects (mostly metal fragments),” is entirely consistent with the side-panel’s having been shot through by bullets, which would have been coming from a Ukrainian military jet and aimed upward, directly at the pilot. That marksman had to have been highly proficient in order to hit the pilot so accurately with so many bullets.

Nothing else was found to be shot through with anything like such an intensity of “mostly metal fragments,” but only the pilot’s upper left torso. This, alone, is virtually conclusive proof that a Ukrainian military jet plane had fired directly at the pilot in order to bring down this civilian plane. (More will be cited here, in #2 below.)

All of this evidence was entirely buried and ignored by the Dutch Government, revealed deep in the report, and only in sub-clauses, instead of in any direct sentences.

Furthermore: “There have been two or three pieces of fuselage that have been really pockmarked with what almost looks like machine-gun fire, very very strong machine-gun fire.” This remarkable statement comes not from Haisenko, but from one of the first OSCE investigators who arrived at the scene of the disaster. Go to

and you will see it. [But, now, it has been removed. Here is the information on that video. That video was titled “OSCE monitor mentions bullet holes in MH17”.]

That evidence is consistent with the Dutch Government’s having found (but buried) that the pilot’s corpse had been riddled with “metal fragments.”

The matter which was being addressed on July 3rd was strictly concerning which Government owned and operated that Buk missile (which Russia has always contended did not bring down that plane).

You are what you eat
Reply to  Hawaii guy

Seems to be a rotten apple or few in that dutch boy apple pie.

Dutch Boy Whitewash, best there is.

What do you expect from a country that literally invented the ‘pump and dump’ stock scam.

Here they are, happily whitewashing along in Uncle Sam’s footsteps on his way to police the planet with rifle in hand. 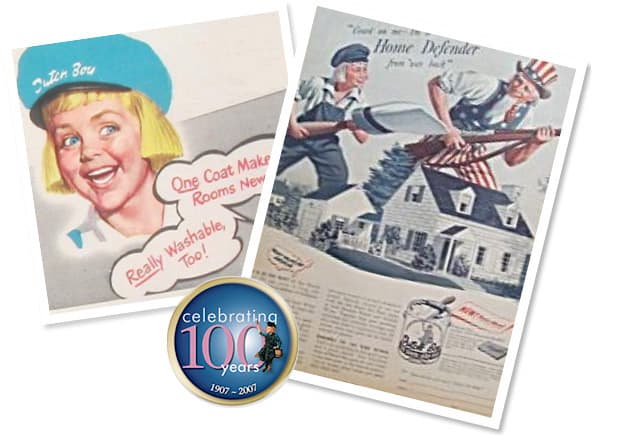 Russia, as per the usual, guilty until proven innocent oh, and btw: don’t bother arguing with the prosecution.

Just more theater of the absurd. In fact, it’s gone far beyond the absurd. A Satanic infamy out to self-destroy the very foundations of that which they say (at every opportunity) they stand for. Well, don’t stand for it, if you have an ounce of self respect.

The video with the interview of Bociurkiw is still available https://www.youtube.com/watch?v=fNMj-M-GDl0. He does not claim that the damage is caused by machine gun fire. Only that it ALMOST looks like [[very] heavy machine gun fire]. Also, he is not an expert. Besides he was there as a monitor, not as an investigator. Actually the fighter jet scenario is quite boring. Mr Zuesse has no explanation for the numerous smaller holes and dents that are clearly not caused by bullets. Just look at the damage of the window panes. It is technically impossible that the damage has been caused by a… Read more »

Oh I’ve sent to the Dutch prosecutors important information about Mh17:
https://twitter.com/Januszdoradca/status/1279000466102386697
but I forgot to corrupt them, so I guess they’ll ignore my evidence.